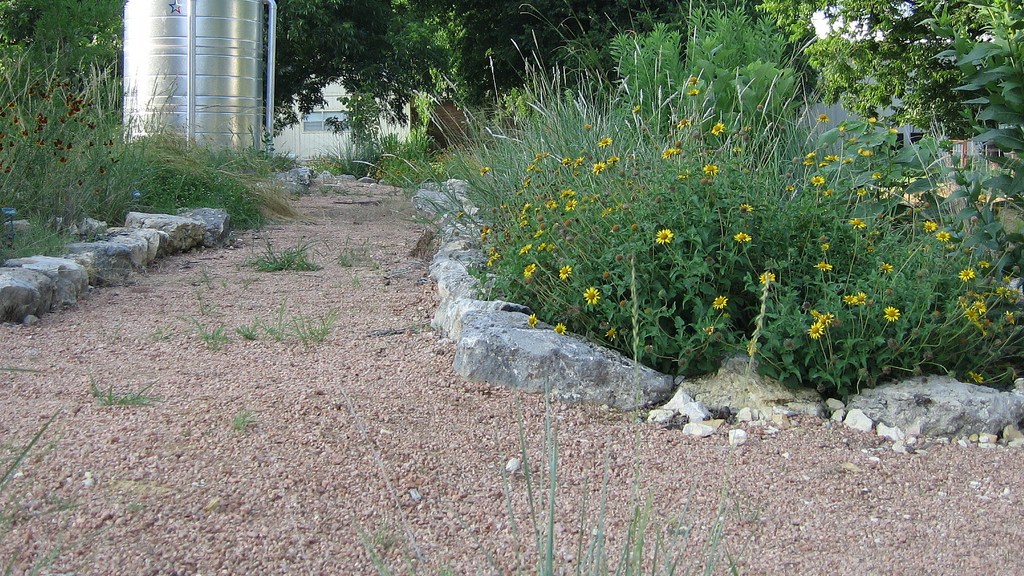 Near the end of 2013, a Florida official decided Robin Speronis was doing something too strange to tolerate: She was trying to live off the grid.

Off the Grid News reports:

Speronis has been fighting the city of Cape Coral since November when a code enforcement officer tried to evict her from her home for living without utilities. The city contends that Speronis violated the International Property Maintenance Code by relying on rain water instead of the city water system and solar panels instead of the electric grid.

And now, a judge has ruled that living independently of the city’s water supply is illegal. “She must hook up to the water system, although officials acknowledge she does not have to use it,” says Off the Grid News.

It’s not really clear why it’s illegal to live off rainwater — it just is. The law doesn’t understand, essentially, how it would even be possible to live without city-provided water. The fact that water regularly comes out of the sky is apparently not compelling.