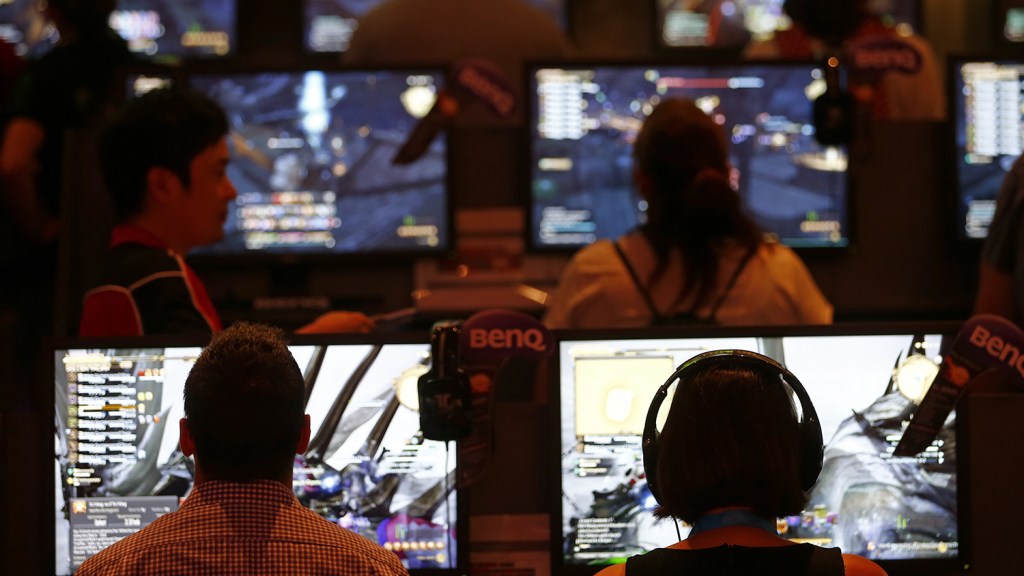 That’s because gaming computers are to your average PC what this tricked out monstrosity is to your mom’s Acura. Hardcore gamers enhance their machines with amped-up processors, fancy computer monitors, and fast graphics cards, so battling virtual monsters can end up requiring a lot of computing power. Here’s more from Motherboard:

A new study published in the journal Energy Efficiency finds that worldwide, gaming computers suck down $10 billion worth of electricity (or 75 terawatt hours) a year. Given that sales rates are projected to double by 2020, that figure is expected to do the same. The study finds that while gaming computers comprise just 2.5 percent of personal computers worldwide, they account for 20 percent of global computer energy use.

Evan Mills, a UC Berkeley energy researcher and the study’s co-author, calculates that “a typical gaming computer uses 1,400 kilowatt-hours per year, or six times more energy than a typical PC and 10 times more than a gaming console.”

Fortunately, gamers can cut down their energy consumption by as much as 75 percent by just “switching some settings and replacing a few components,” Motherboard reports. For more information, interested gamers can check out Greening the Beast, a website that Mills runs with his son, Nathaniel.

So the next time you’re trying to destroy your opponents’ nexus in League of Legends, think about all those emissions that you’re responsible for and consider making a few changes. And if you want to be really popular among your virtual teammates, tell them to follow suit. (Grist is not responsible for any virtual harm done to your avatar for telling others to green their beasts.)