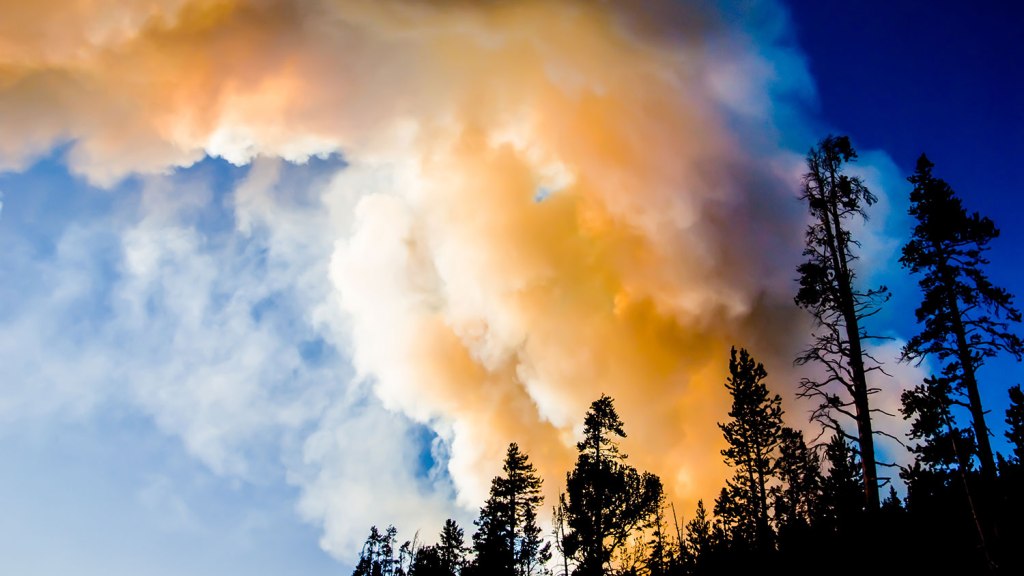 The burners may have left for Black Rock City, but there’s still a lot burning on the West Coast. From Central Washington’s blazes to the wildfires ravaging the tinderbox we call California, the Pacific Coast is on fire. Across the U.S., wildfires have claimed over 8 million acres of land. When combined with water restrictions and severe drought, the fires can be devastating — especially for anyone whose livelihood depends directly on the land. Which brings us to another type of burner: weed farmers.

While some growers haven’t been affected by the fires, “others haven’t been so fortunate,” writes Madeleine Thomas (a former Grister!) over at Pacific Standard. In Northern California, many budding bud operations are starting to feel the burn:

Timothy Anderson, the purchasing manager for Harborside Health Center, a medical marijuana dispensary based in Oakland, California, says most of his suppliers are located in the lower end of the the Emerald Triangle, an area comprising three counties at the tip of Northern California. The Emerald Triangle’s economy is largely dependent on marijuana growers, who have a reputation for producing some of the country’s best bud, including sought-after strains like Mendocino Purps and Humboldt Headband.

Some of Anderson’s suppliers haven’t been able to get their product to market due to road closures. Others are situated in the midst of the blaze’s danger zone, but, according to Anderson, remain reluctant to leave their farms to nature’s mercy just yet. Evacuating runs the risk of losing a farm not only to wildfire, but to neglect. No one is around to check key irrigation lines or reservoirs, he says—daily reminders that the state is still in the midst of one of the worst droughts in memory. Water isn’t just a lifeline for most marijuana growers these days; it’s also a luxury.

“I had one of my contract farmers, with whom we work with very closely, who lost an entire farmstead,” Anderson says. “He lost a house, a barn, an outbuilding, and had to lay off his employees at that facility for the season as well.”

East of the Cascades in Washington, where the dry climate is a double-edged sword (“prime not only for weed farming, but also for massive wildfires,” writes Thomas), the story is much the same. And as the poorly contained fires creep closer and closer to weed fields, growers have begun to voice concerns about the indirect effects of the wildfires, as well. Residual smoke can seep into a marijuana plant’s flowers — altering the smell and taste of the weed — and light-blocking smoke and haze can cause plants to flower early, triggering the need for an early harvest.

A burning marijuana field won’t get you high, though, unless you’re standing right at the edge of one and actively “gulping up smoke.” In which case, you know, it might be time to look at your choices.