You can't actually move to Canada if Trump wins, but this country might have you 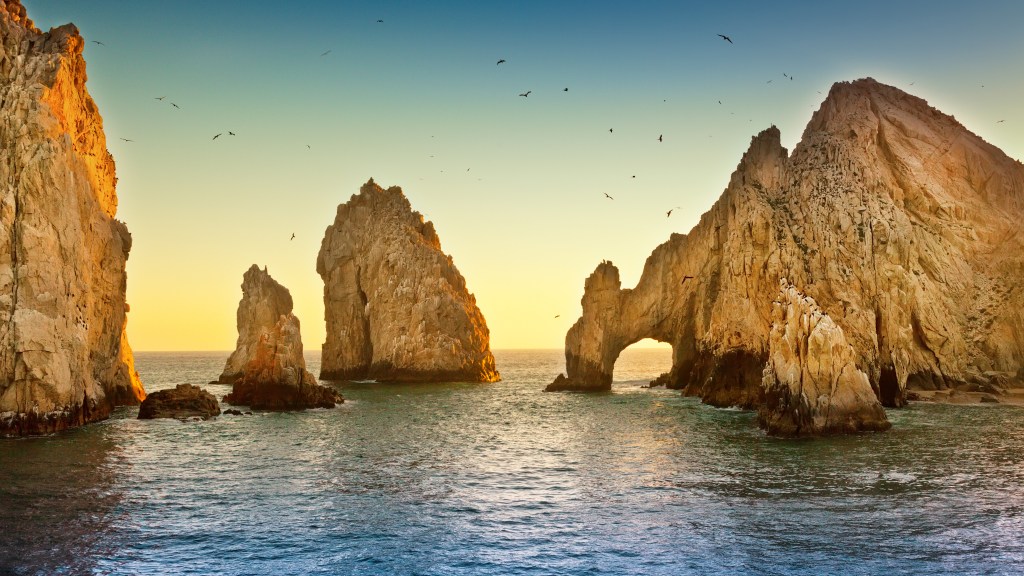 You can’t actually move to Canada if Trump wins, but this country might have you

As the Super Tuesday returns came in and we learned that Donald Trump — a man with less political experience than a middle school class president — swept the Republican primaries, my sister called me, near tears. She had been rage-cleaning her bathroom with NPR in the background and took a break to inform me that the rise of Donald Trump was all the media’s fault, and I, as a card-carrying member of that media, must shoulder the blame. “Sorry,” I said, “but there’s always Canada.”

The prospect of moving to Canada comes up every four years, no matter who wins the White House. After Bush was re-elected in 2004, the handy website MarryACanadian.com appeared to connect dismayed Americans with potential Canadian mates. Unfortunately for progressives — or anyone wary of a president endorsed by white supremacists — MarryACanadian.com hasn’t been updated since Obama took office.

But even without this service, you can be sure that whoever becomes the next occupant of the Oval Office — be it Bernie Sanders, Hillary Clinton, or a talking hairpiece with a god complex — the “I’m moving to Canada” refrain will continue from either the left and the right. Of course, it’ll be all the more delicious if Bernie Sanders wins and chagrined conservatives flee our socialist, climate warrior president for a country with universal healthcare and a climate change-fighting leader of their own.

But regardless of who wins the White House, can we just move to Canada?

Unfortunately, no, despite what one resident of Nova Scotia would have you believe. Moving to Canada is actually pretty damn hard, and requires you to have either investments or family there, possess a job skill that Canadians themselves lack, claim refugee status (good luck with that), enroll in school, or convince an actual Canadian to marry you, as Gawker points out.

Even if one of those somehow does work out for you, there’s another problem: Canada is expensive. While Canadians enjoy more social benefits than poor American schmucks, they pay for the privilege, and Chinese investment means that the cost of living is rapidly increasing. Vancouver, for instance, is now the most expensive city in North America, with the average house going for a whopping $2.23 million.

The reality is, unless you’re either very rich or very lucky, Canada probably isn’t an option for you. However! There is some good news for my dear sister and anyone else who dreams of fleeing: There’s another country that may take you, and you don’t even need snow boots: Mexico. The qualifications for residency are lower, and a temporary resident permit is good for four years — just enough time to wait out our next president.

Of course, if Donald Trump builds his wall, there may be no coming back. And there’s always the possibility that — rightfully so — Mexico will want nothing to do with us. But the food is good, the living is cheap, and you’ll never have to call this man your president.