Shell worries about climate change, but decides to continue making it worse 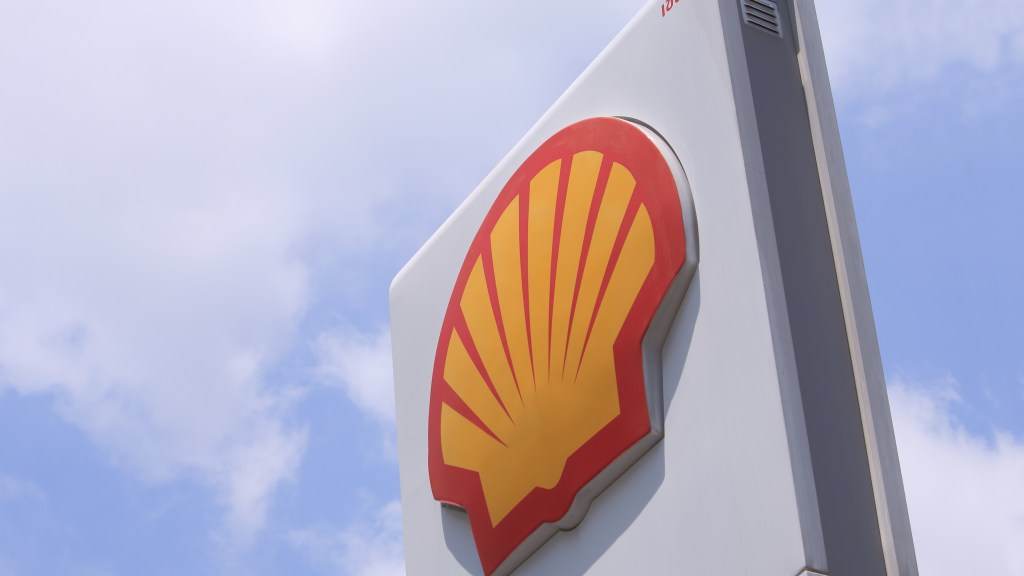 Shell worries about climate change, but decides to continue making it worse

Shell Oil released its 2015 annual review last week, and the most surprising thing in it may be how concerned the company is with climate change. It’s hardly what you’d expect from Big Oil, and yet the words “climate change” occur 15 times in the 228 page report. While this may seem minor, it’s a hell of a lot more than climate change is discussed by most other oil monsters (Looking at you, Exxon). Shell, unlike many oil giants, actively acknowledges and even embraces climate action — at least, on paper. “It was encouraging to see governments reach a global climate agreement in Paris in December,” the report reads. “The agreement should now encourage countries to develop policies that balance environmental concerns with enabling a decent quality of life for more people.”

Sounds great, right? But before you get too excited about the prospect of Shell transitioning to a solar company, they go ahead and ruin it: “We know that understanding the world’s future energy needs will help us improve our competitiveness. We have evolved over the last few decades from a company focused almost entirely on oil to one of the world’s leading suppliers of gas, the cleanest-burning hydrocarbon.”

While that may be true that gas is the “cleanest-burning hydrocarbon,” it’s still a hydrocarbon. That means, it still contributes to sea level rise, worsening storms, refugee crises, overseas war, epic drought, and more. Not only that, our means of extracting natural gas — fracking — is linked to cancer, earthquakes, and contaminated groundwater. A Pennsylvania company was just ordered to pay $4.2 million in damages to two families for contaminating their well through fracking. Yes, this is the business Shell wants to be in.

And it makes sense for them to acknowledge climate change, at least financially. As DesmogUK points out, “Last May, the oil company’s shareholders voted unanimously in favour of a resolution that forced Shell to consider the possibility of a 2C world in its forecasting. Until that time Shell had been using a 4C to 6C global warming scenario to guide future business operations (twice the level of warming considered safe for the planet).” Besides, the price of oil is at record lows, and Shell lost $7 billion in a failed attempt to find oil in Alaska’s Chukchi Sea the past few years — a move that has reportedly forced the coming retirement of CEO Marvin Odum, a Shell employee for over 30 years. In a recent Washington Post interview (which you should read in its entirety), Odum said:

“Through geology and seismic surveys, we had reduced the risk to where the only way to reduce it more was to put down a well,” Odum said, adding that Shell put it “where we thought there was the highest prospect” of a discovery. If they had been correct, Odum said, the reward could have been fields as rich in oil as the Gulf of Mexico, which produces 1.6 million barrels a day worth $22 billion a year, even at today’s depressed prices.

“The size of the prize was always big enough to take that next step and find out for sure,” he said.

While Shell’s decision to pull out of the Arctic was widely heralded by environmental groups, it probably had less to do with bad press created by protests than it did the bottom line. That’s the thing about oil companies: Some, like Exxon, are actively destructive, and some, like Shell, may be in denial. But we’ve yet to find an oil company that’s substantially different.