From wildfires and drought in the Southwest to hurricanes and floods on the Eastern seaboard, sometimes it seems like there’s nowhere left to hide from climate change. Well, we can’t (read: don’t want to) tell you where you should go, but at least now we can name the 50 places to live in the U.S. where you are MOST at risk for natural disaster — including the sorts of disasters climate change is expected to throw at us in the coming years.

The Weather Channel, despite some unfortunate early ties to the climate-denying grandpa you never had, can do some pretty impressive stuff from time to time. For example, sifting though 18 years worth of data from every county or parish in the U.S. — all 3,111 of them — taking into account everything from flood and fire risk, to how much it costs to heat or cool a home, to how many weather-related property damages and deaths occur on average. And while none of this could have made for cheering subject matter, 50 places definitely came out on top of this Olympic podium of suck. Let’s take a fly-by tour of a few of them:

Saving the worst for first, Orleans Parish, La., tops this terrible list of places, with a whopping $21.6 billion in damage, most of that supplied by Hurricane Katrina in 2005. Even more significant are the hundreds of people (around 215) who died in their homes in New Orleans during the storm — a tragic combination of natural fury and poor disaster preparedness.

Before we move on, it’s worth mentioning that five of the counties on this list are in Louisiana, and a full eight are in Mississippi. We won’t go through all of those, because they are bummers of a similar sort, But know that when it comes to flood damage and struggling infrastructure, the low-lying lands of the lower 48 have the stage set for disaster 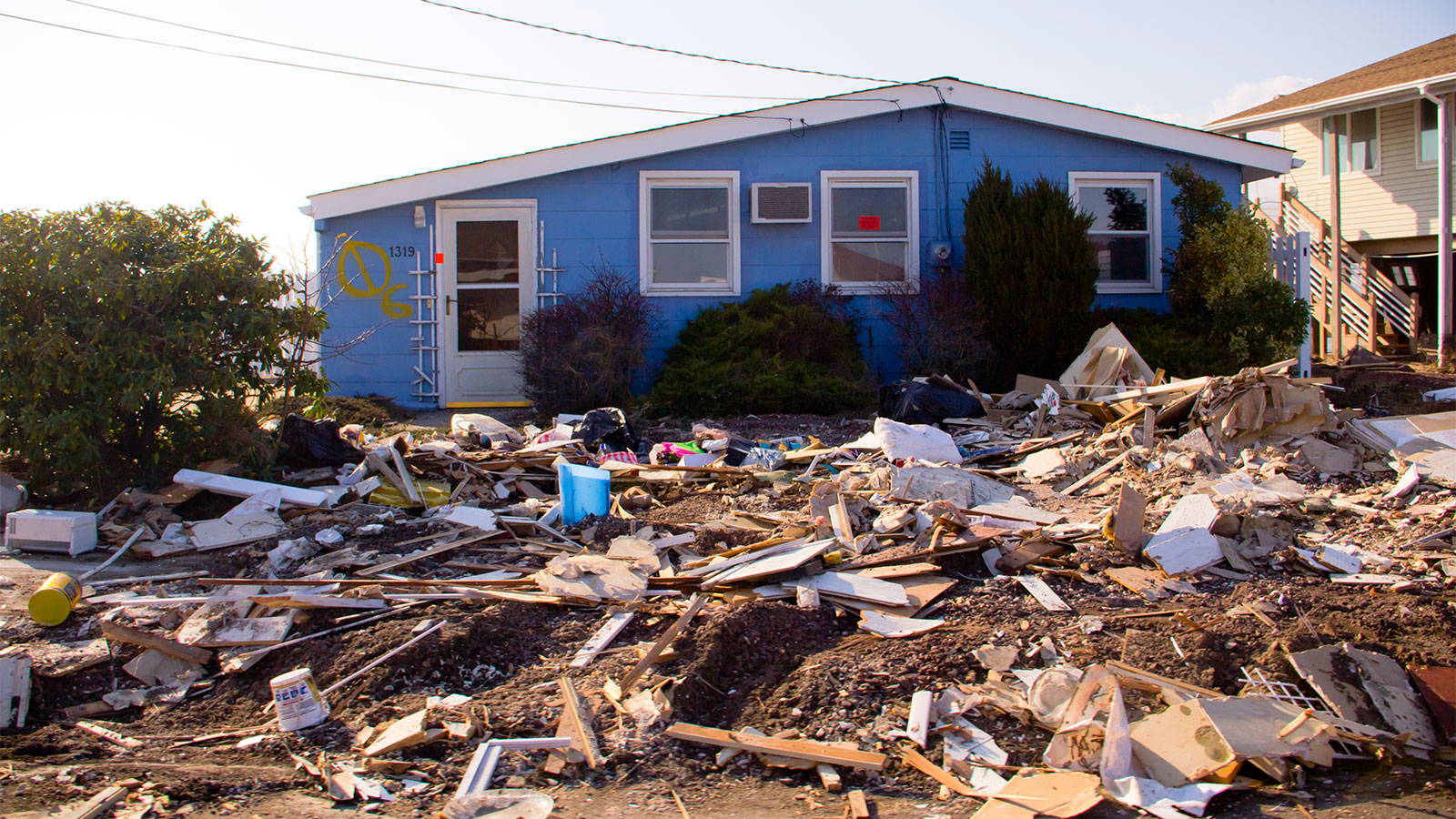 When Superstorm Sandy made landfall in Ocean County, in 2012, it brought desolation down on the Jersey Shore to the tune of $10 billion, and earned the area sixth place in this terrible race. While plenty of towns on the East Coast had it just as bad, including Monmouth County just to the north, Ocean County faces a second set of risks as well — these ones from land. Just inland from the hurricane-wrecked shore are the Pine Barrens, a bizarrely pristine forest with a moderate risk of wildfire. Between all that water and fire, you might want to just keep taking that turnpike outta Dodge. 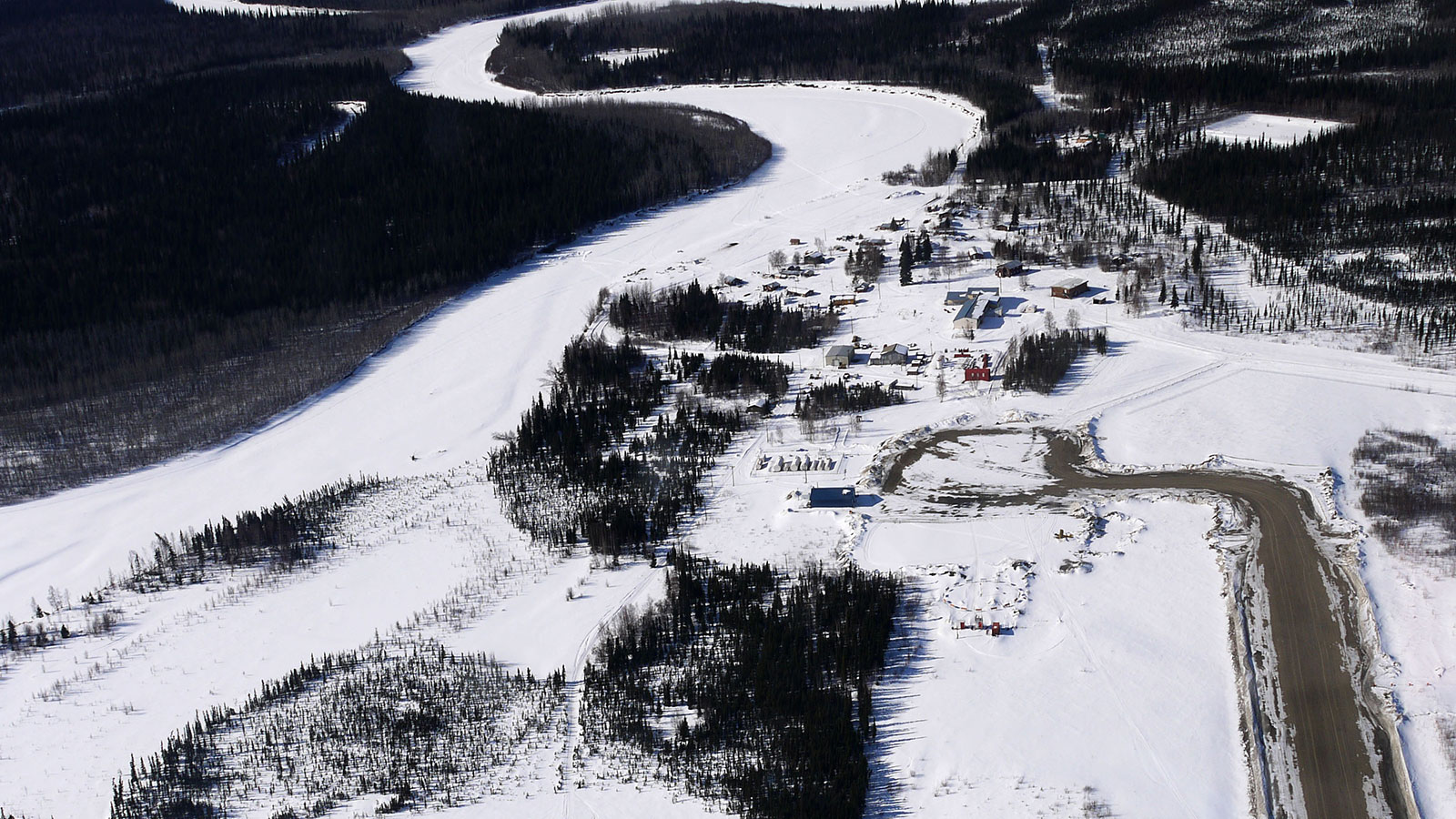 Coming in at No. 13 on the list of worst places to be, this large swath of Alaska is the most sparsely populated county in America, with about 6,000 people spread across an area the size of Germany. And no wonder so few people want to live there — 99.8 percent of the days in Yukon-Koyukuk are “heating degree days” with average temperatures below 65 degrees F. Couple the cost of keeping warm with risk of wildfires in the summers AND plenty of miscellaneous weather-related damage, and you get one hell of an inhospitable landscape.

Bright side, bright side … uh, if the polar vortex keeps wobbling around, maybe the Yukon-Koyukukans will catch a bit of a break this winter. 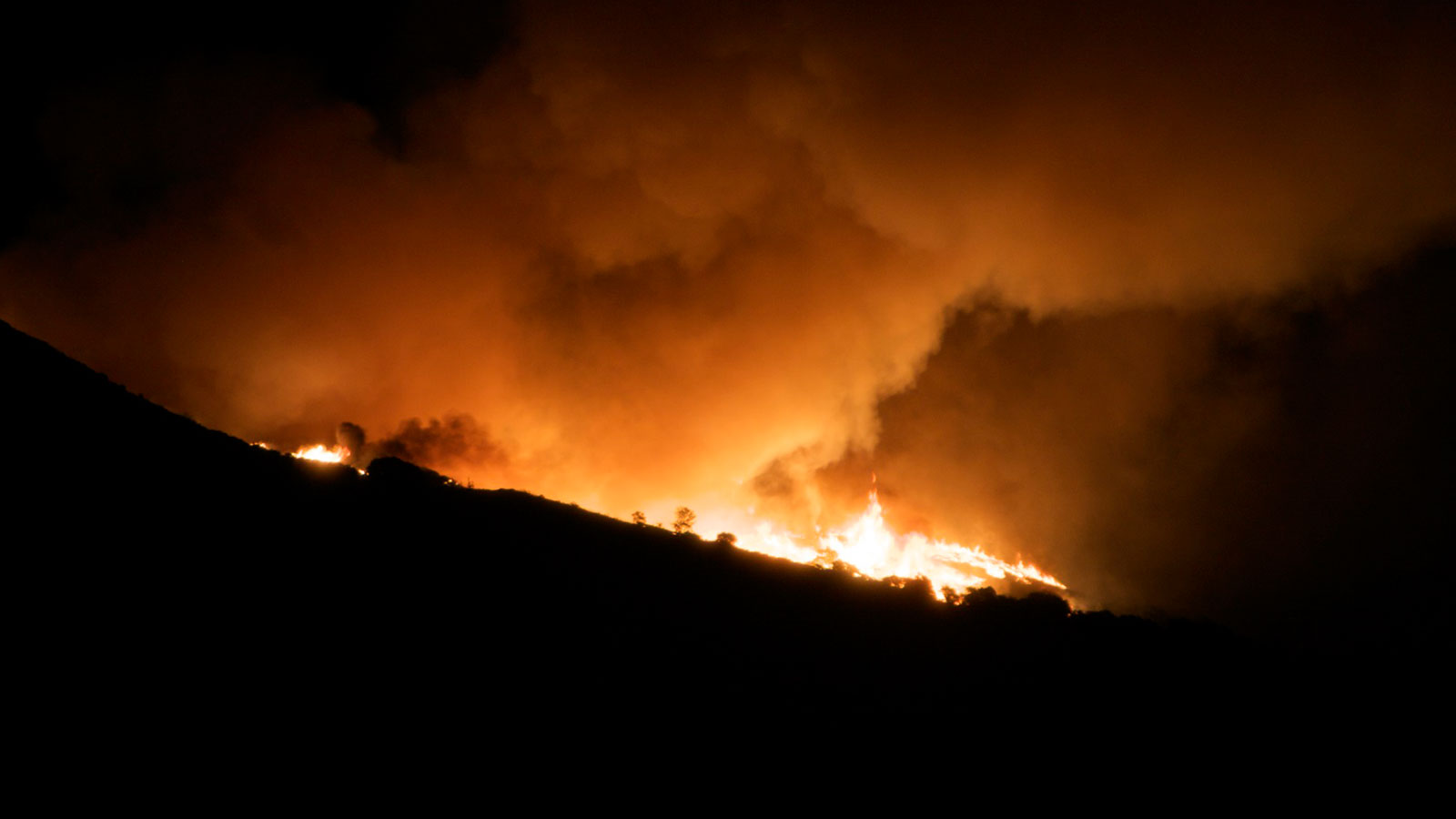 Marin County is one of the wealthiest places in the U.S. — with the fifth highest income-per-capita in 2009 — but it is also, trust us, one of the WORST places you could possibly live (the 17th worst place, to be specific). Not only will your view of the Bay be marred by a sprawling multimillion-dollar mansion, but you will also be living on a spiderweb of several major faults that pass under this region. Massive earthquakes in 1989 and 1906 caused billions of dollars of damage and cost hundreds of Marin residents’ lives, and they could do so again.

Oh, yeah, and though wildfires haven’t plagued the county too badly in the past, the historic ongoing drought in California will almost certainly make this whole region a little hotter-under-the-collar. 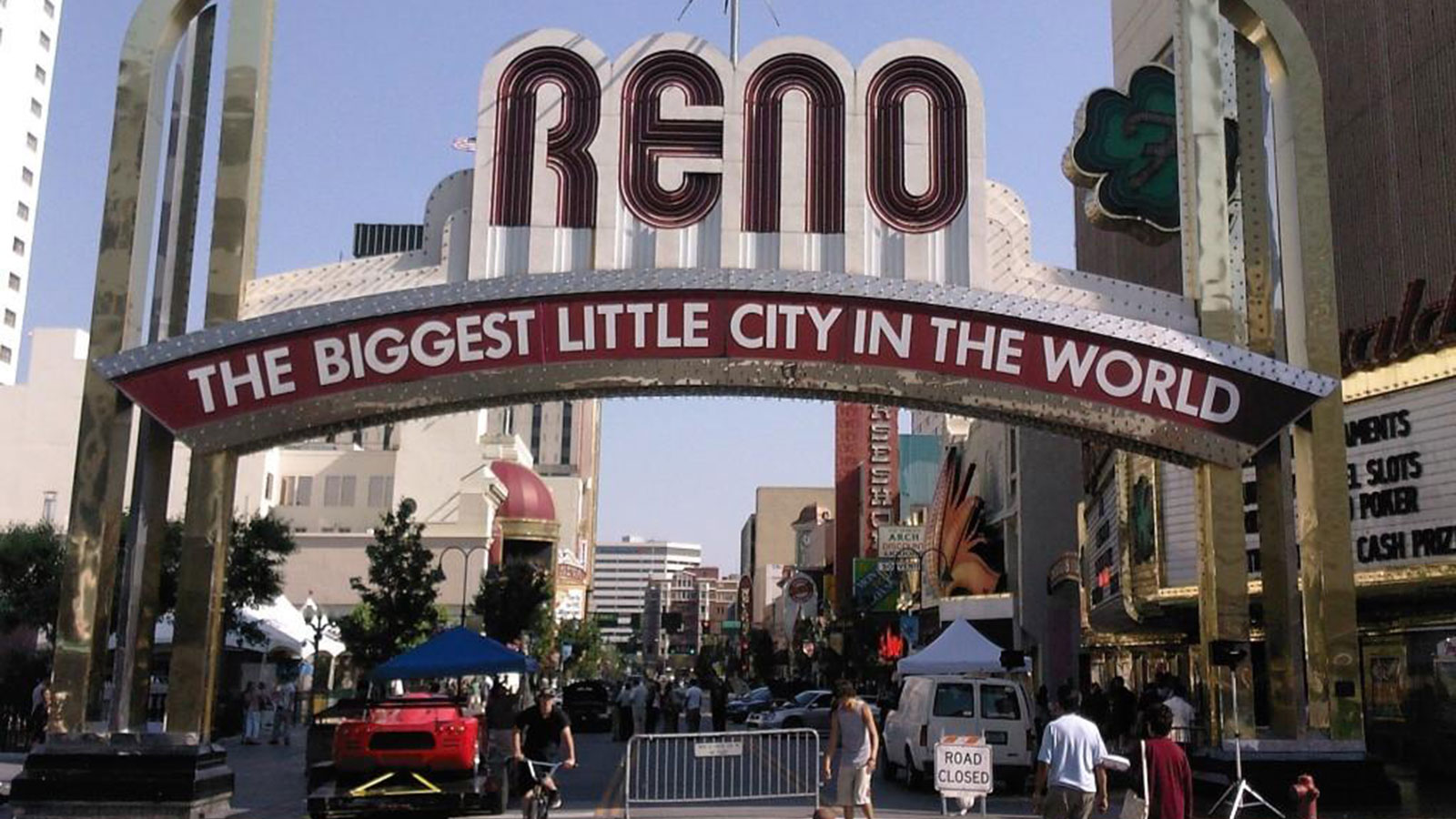 There are lots of reasons not to live in Reno, but here’s another: Despite being smack-dab in the middle of a desert state, Washoe County is so chock-full of lakes and snow-fed rivers that it is expected to experience a disastrous flood every 50 years, a fact which earns it spot 22 out of 50 on this list. The last flood in 1997 inundated countless homes as well as the airport, and cost the district $500 million. If that was a 50-year flood, that means you still have 30 years and change to pick up roots and move somewhere a little less extreme. Then again, why wait — any place whose official motto is “The Biggest Little City In The World” doesn’t need climate change’s help to make it suck more.

For the rest of the list, you’ll have to turn to the professionals. Let’s just hope when it comes to the terrible futures in store for the stars-and-stripes, these weather forecasters are as famously wrong as ever.