Hilarious Kickstarter alert: Kudzilla, the Godzilla made out of invasive kudzu vines 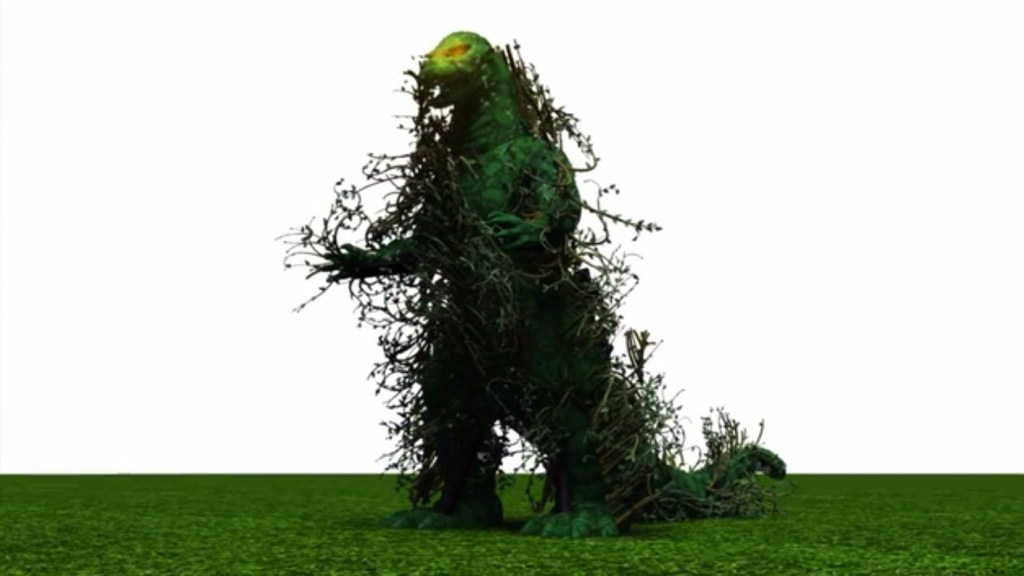 Hilarious Kickstarter alert: Kudzilla, the Godzilla made out of invasive kudzu vines

“Kudzu likes to climb,” warns an old man. “IT WILL BE TEMPTED. Six months later, you’ve got Kudzilla!”

These are not the ramblings of a demented uncle, but rather the excited advice of sorta-famous gardener Walter Reeves in a Kickstarter video. Kudzu vines can grow a foot a day, Reeves adds. The plant is invasive. It is devouring the South.

But what if Southerners could gather to celebrate kudzu instead of quake in fear? Or at least smile during said quaking? ENTER KUDZILLA.

A guy named Chris Ludland wants to grow this “Kudzilla”: a 40-foot Godzilla made out of kudzu. So of course he started a Kickstarter — and he’s enlisted Reeves, advisors, and even a rockin’ band, which plays their theme song on electric guitars (“Ohhhh no, they say he’s got to grow, grow Kudzilla!”). Why does Ludland need your money? “It’ll cost $50,000 to build a world-class Kudzilla,” he says, AS IF THERE WERE ANY OTHER KIND. Check it:

If they raise more than 50 grand, where will the extra money go? “Flames,” an advisor says. EXCELLENT.