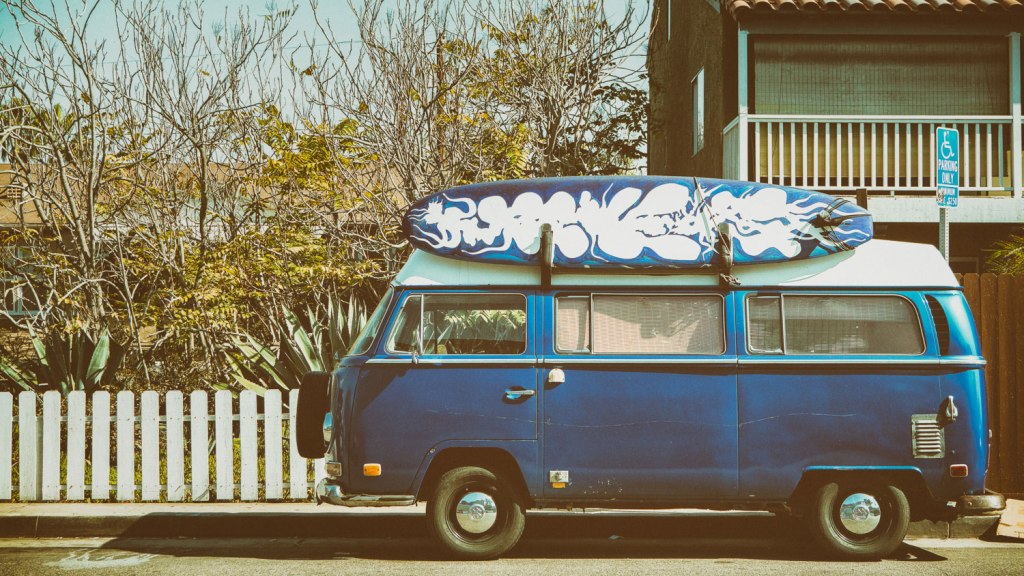 Q. I currently live in Minneapolis and am dreaming about escaping the frozen tundra. My dilemma is whether to move back to D.C. (where all of my worldly possessions are sitting in a storage unit), or pack up a U-Haul and head west to San Francisco for some California weather and good friends.

As I am approaching my late twenties, I would like to move to a place I could settle down. From a climate change perspective, which city is better? Should I not move to California because of this drought?

Before we begin, may I suggest a little background music? The Mamas and the Papas’ 1966 classic “California Dreamin’” will set the perfect mood for this discussion. When all the leaves are brown and the sky is gray (in Minneapolis), it’s easy to daydream of a better life in the Golden State. But for the long haul, will you truly be safe and warm in L.A. – er, San Francisco?

Now, I don’t like telling people where they should or shouldn’t live. There are too many variables at play, such as work, family, friends, and whether or not you can afford an apartment in the country’s most expensive market. But we can go over some things to consider as you contemplate your forever home, Devin. And while nobody knows for sure how climate change will wallop us in the years to come, most projections have California becoming a bit of a hot mess.

For one, there’s that drought, one of the state’s worst ever. Water has always been an issue in a place faced with cyclical droughts, but the current dry spell is so bad, Gov. Jerry Brown recently issued first-of-their-kind water-use restrictions on the state. Reservoirs are running low, water is getting more expensive, and cities are tapping groundwater reserves to meet demand. What’s worse, climate experts think severe droughts like this one will become the new normal in a warming world, with Sierra snowpack levels (on which millions of people depend for their water, including San Franciscans) also predicted to drop by 25 percent by 2050.

Despite all this, 12 million more California dreamers are expected to arrive in the state by 2050. Less water, more people – it doesn’t exactly bode well, does it? From one point of view, Devin, moving out West would make you part of the problem.

However, the news isn’t totally doom and gloom. A 2014 study from the Pacific Institute and the Natural Resources Defense Council identified ways California could be saving buckets of water, including stormwater capture, water recycling, and smarter urban water use (goodbye, lush lawns!). If all these measures took off, the state would be swimming in 14 million more acre-feet of water per year, more than what all of California’s cities combined are currently guzzling.

Then there’s this: Only 20 percent of California’s water goes to flushing toilets, taking showers, and other residential uses: A gobsmacking 80 percent is sucked up by agriculture (this number doesn’t include river water, by the way). So even huge reductions in home water use (the kind that would be on your conscience, Devin) wouldn’t do much to solve the problem without similar improvements on the farm front. Put another way: If you’re part of the problem by moving to California, then so is everybody else who’s munching on almonds, avocadoes, livestock raised on alfalfa, and all the other fruits of the state’s bountiful produce fields.

Drought is only the beginning of California’s climate change-related woes, I’m afraid. We’re also looking at more intense wildfires, flooding from sea level rise and nasty storms, worse air pollution, and extreme heat, scientists think. So while the state is the land of dreams now, it may be more of a nightmare by the time you’re thinking about retirement.

Not that picking Washington, D.C., is all that much better. Climate change may bring the plagues of sea level rise, hurricanes, flooding, and extreme heat to our nation’s capital. At the very least, it might be time to move that storage unit of yours inland.

So where should you sink those roots? Well, if you’re picking purely on climate change projections, staying put isn’t a bad idea: The upper Midwest, including Minneapolis and Detroit, is predicted to weather the coming crisis better than most regions (hint: It won’t be frozen tundra for long). And if it’s West or Bust for you, the Pacific Northwest from Washington through northern California (even with the drought thing) is also shaping up to be something of a climate refuge – despite what our executive editor might have you believe. I myself have sniffed out a few other good bets for the uncertain years to come.

Good luck as you weigh all the other factors in your California vs. D.C. vs. Wild Card City decision, Devin. One thing I can tell you: Take Kiribati off your list, no matter what kind of screaming deal you can get on real estate out there.