Is it safe to drink water out of plastic pipes? 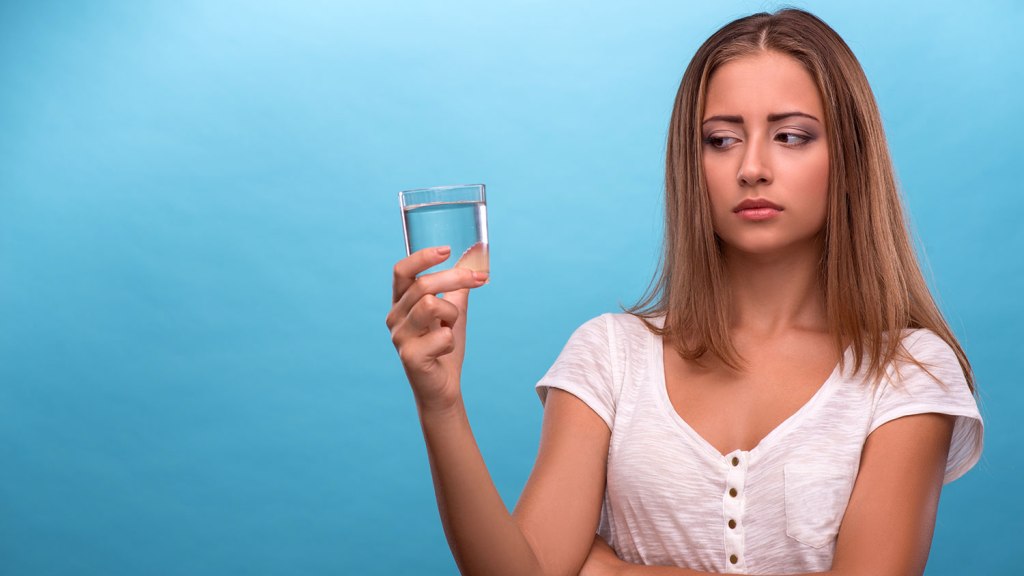 Is it safe to drink water out of plastic pipes?

Q. We recently purchased an older home that needs to be re-plumbed. Everyone is saying PEX pipe is the way of the future, and is less expensive and less invasive to install. I’m concerned about the human health and environmental impacts. One friend said his water tasted ‘lemony’ after installing PEX. Should we stick with copper pipes?

I admit, I like a splash of lemon in my water now and again — but only if the citrusy tang comes from an actual lemon. The possibility of strange flavors and smells emanating from the tap would certainly put me on alert, too, were I replacing my pipes. I mean, we’re talking about your drinking water here: the liquid of life.

PEX pipes, for those who don’t frequent the aisles of Home Depot, are made from cross-linked polyethylene — plastic, in other words. Rather than the stiff architecture you get with metal pipes, PEX pipes resemble a network of garden hoses snaking through your home. And they do boast some advantages: They’re a lot cheaper than copper these days, for one. And they’re flexible and don’t need as many joints, making PEX tubing easier and quicker to install, especially for retrofits like yours, Monika. PEX also resists freeze-related bursting and corrosion better than copper pipes. And one life cycle analysis (commissioned by the plastic pipe industry, I should note) found that plastic pipes of all types use less energy and produce fewer emissions than copper throughout their useful lives.

That’s the pro-PEX case. But it’s not perfect: For one, highly valuable copper can be recycled. Not so for PEX. PEX is vulnerable to UV rays, so it can’t be exposed to the light of day. And finally we get to the heart of your question: There are indeed concerns about plastic pipes leaching chemicals into your water.

The rub is, we don’t know much about the whys, hows, and how-muchs right now, as PEX hasn’t been studied much in the U.S. The National Science Foundation is currently funding research into this very topic amid homeowner reports that PEX pipes make the shower smell like gasoline or the water from the kitchen taps taste like acetone, wax, or plastic. Maybe your friend’s lemony flavor isn’t so bad after all, considering.

Some of the latest research coming out of the NSF project tested several brands of PEX tubing for chemical leaching – and found it. Perhaps surprisingly, the smelliest water (like the Eau de Petrol shower) didn’t contain any substances that exceeded federal drinking water standards. But scientists detected 11 different plastic-related chemicals in water from PEX pipes, and water from one brand tested positive for ETBE, a chemical sometimes added to gasoline. There is no federal limit for the stuff in drinking water, but New Hampshire and New York have strict standards for it, so at least some public health officials think there’s reason to avoid it. The water in question exceeded those state ETBE limits.

I spoke to one of the lead researchers, Andrew Whelton, assistant professor at Purdue’s Division of Environmental and Ecological Engineering and Lyles School of Civil Engineering, to try to clarify what all this means for confused consumers. And I’m afraid there are no easy answers, Monika.

“Not all PEX is created equal,” Whelton said. “Just because one brand of PEX leaches a lot of chemicals into the water doesn’t mean the brand sitting next to it will have the same effect. What’s unfortunate is that people walking into building supply stores have no idea about which ones are dirtier than others.”

So, should we be worried about PEX? “I err on the side of caution,” Whelton said. “If there’s something in water that I can avoid, I typically do.” I’d add that I personally would skip any pipes that make my water smell funky, even if there aren’t dangerous chemicals in it.

Still, if copper pipes are outside of your budget, that might not be an option. If you have the luxury of time, I’d wait for more research to roll in on PEX pipes before making any decisions. But if you’re facing a plumbing emergency, you’ll have to hold your nose and choose based on what we know today. Best of luck, Monika. No matter what happens, I hope your water only tastes lemony when there’s a real lemon floating in it.