It hasn't rained this much in England in 248 years 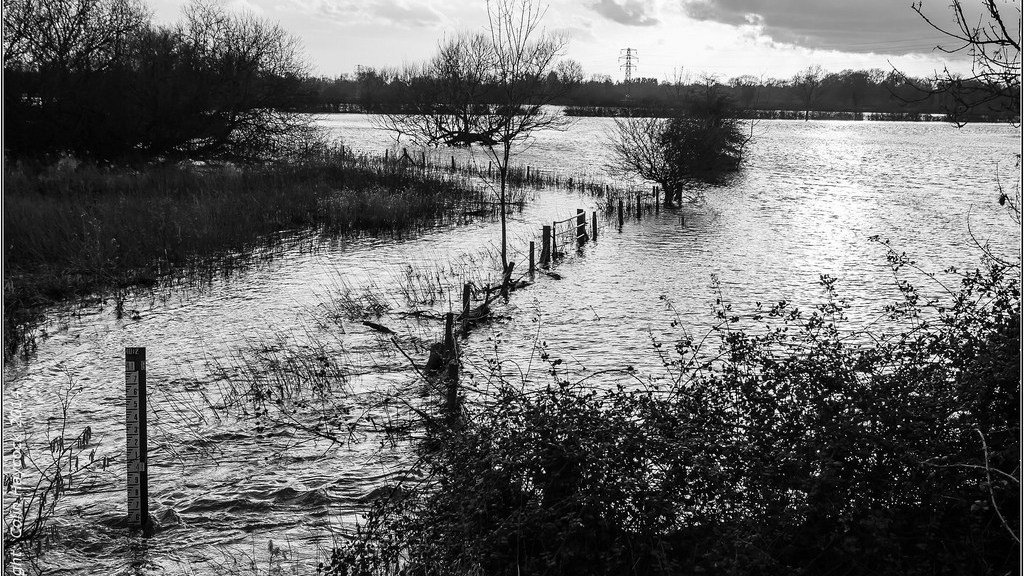 It hasn’t rained this much in England in 248 years

England is known as a rainy place. But the incredible spate of storms and flooding that have knocked out parts of the rail system, turn the lights off, washed away part of the coast, and depressed the hell out of penguins are not normal. According to ClimateWire, the Met office, which covers U.K. climate and weather, reported this week that it hasn’t been this rainy since the 1700s:

“For England and Wales this was one of, if not the most, exceptional periods of winter rainfall in at least 248 years.”

“All the evidence suggests there is a link to climate change.”

“There is an increasing body of evidence that shows that extreme daily rainfall rates are becoming more intense, and that the rate of increase is consistent with what is expected from fundamental physics. … It is worth emphasizing that there is no evidence to counter the basic premise that a warmer world will lead to more intense daily and hourly heavy rain events.”

In other words, this is entirely consistent with the sort of shit that climate change is supposed to rain down upon us.