Welcome back to Woman Crush Wednesday, our weekly roundup of badass ladies making the news. This week, we’d like to give a very special shout-out to all the new grads who are now free to go out and kill it in the real world. Don’t worry, babes — it’s not as scary as it seems.

ICYMI: Last week, yours truly had the honor of appearing on MSNBC’s Greenhouse to talk about this very column and some of my previous crushes. Too bad my hair doesn’t look as great as Tony’s: 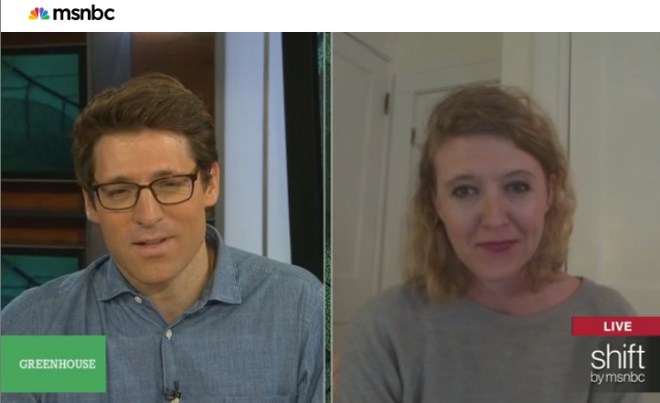 But enough about me — let’s get back to business! 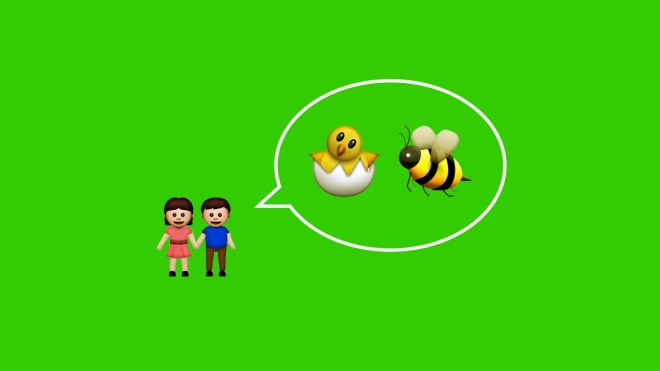 This Woman Crush Wednesday, don’t be too hard on your bad self