Welcome back to Woman Crush Wednesday! I hate to be the bearer of alarming news, but we’re past the halfway point of 2015. Check in: How are we all doing on those New Year’s resolutions? (Me too — really, don’t feel bad.) For everyone currently in a summer heat wave slump — who can use their brains when it’s 98 degrees in the shade? — we’ve gathered together some inspirational ladies to give you a little boost toward accomplishing your goals for this year. 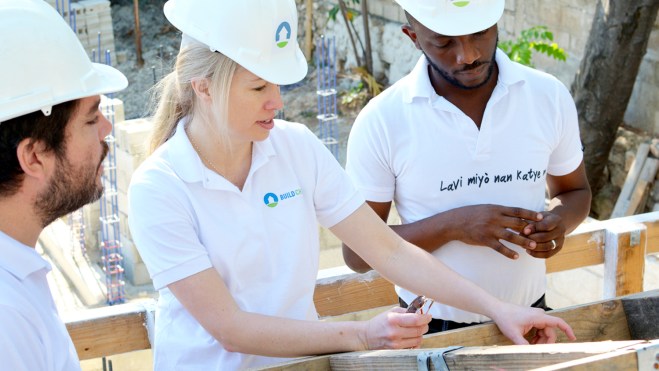 Celebrate Independence Day with these rad women (and popsicles)