Welcome back to Woman Crush Wednesday! In this week’s roundup, we’ve got women standing up to Big Ag, fracking, animal cruelty, and those on the conservative right continuing to throw shade on their uteri. 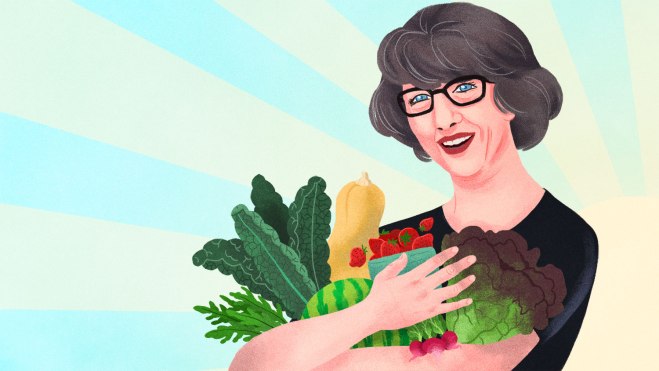