Love letters to Thor, whose things we found in the melting ice 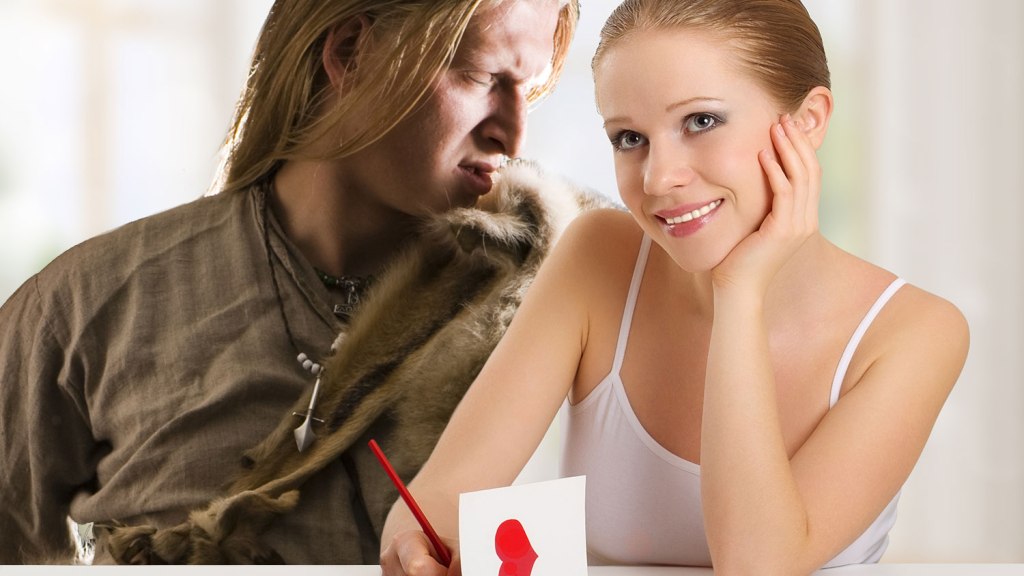 Love letters to Thor, whose things we found in the melting ice

A team of archaeologists led by Lars Pilo in Oppland County, Norway, have uncovered a number of viking and Stone Age artifacts that have been revealed as ancient layers of ice start to melt away. The following is a fictional series of letters from one of the archaeologists to Thor, the imagined owner of some of these artifacts.

I would like you to know that today, we found a thing of yours in the ice. It is a knife, and it seems like it was pretty sharp once. I bet you used it to do very manly things, like slaughtering seals with your bare hands and whittling jewelry for your girlfriend. I bet you were an expert whittler. My boyfriend can’t even slice a bagel evenly — we had to buy one of those dumb guillotine things.

Thor, did you know that we found your knife because the Earth is melting? Did you ever think that would happen when you were storming the icy seas and conquering a place so inhospitable to humans that they literally named it Iceland? Probably not!

You probably had really great hair, and you didn’t even use conditioner because it definitely did not exist when you were alive.

Did you know that last year was the hottest in history? Geological layers of ice keep melting like a chocolate chip on my naked body. HA ha ha ha!! Totally kidding — I am definitely not trying to get you to think about me naked! You’ve been dead for like 1,200 years, that would be so weird. Ha ha haaaa … !!!!

Anyway, we keep finding things of yours in the ice! Today, we found a pair of your shoes. They’re a lot smaller than I expected, but I don’t really believe what they say about guys with small feet.

My boyfriend has 16 different pairs of Vans (size 13, but who cares) and he color-coordinates them with his outfits. I bet you only had this one pair of shoes and you didn’t even think about color-coordination once in your life because you only wore fur and burlap.

Another day, another glacier melting, am I right? Do you even know that glaciers are a thing, or do you just call them “big ice?” (I’m definitely not trying to talk down to you — I would never do that!)

Anyway, I’ve been sleeping with a little arrowhead of yours under my pillow, and last night my dumb boyfriend rolled over into my bed territory — I know! — and it sort of stabbed him in the cheek. And he was like, what is this, why is it under your pillow, and I was like, can you maybe please just let me live for once, Jared, I mean can I have some privacy! And he was all mad and bloody about it, and to make a long story short, we’re on a break now.

I bet you would respect my bed territory. Actually, you wouldn’t, because conquering is in your blood. (It’s definitely not in Jared’s, which is all over the damn sheets now.) But I’d be OK with it.

I feel like I’ve learned so much about you from finding little pieces of your life in the ice and you don’t know anything about me at all! That’s how the space-time continuum works, I guess.

Jared says that this relationship is perfect for me because I can endlessly project impossible expectations onto you with no fear of disappointment. He is wrong about a lot of things — like what constitutes an acceptable marinara sauce — but I think he may have a point, so I’m going to stop writing to you.

This has been beautiful. I would say that one day I hope we can meet, but you are most certainly almost entirely decomposed at this point, and that meeting would be disgusting.

I love you, Thor. I think we could have been great together.