New York’s High Line is breeding a species of cold-resistant cockroach never seen before in the U.S. 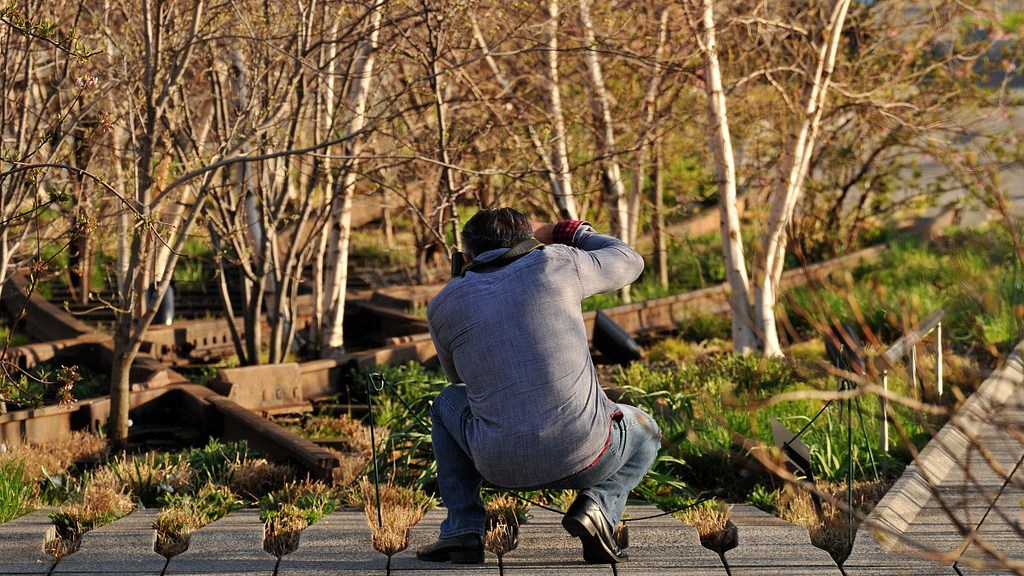 New York’s High Line is breeding a species of cold-resistant cockroach never seen before in the U.S.

It’s never good news to hear that a new breed of cockroaches has invaded your city. And it’s even worse when you learn that these cockroaches — members of a species known for its ability to endure all sorts of privations — are particularly unkillable.

The High Line, the New York park that turned a dilapidated stretch of elevated railway on Manhattan’s West Side into one of the city’s newest tourist attractions, may have brought a different kind of visitor: a cockroach never seen before in the US that can withstand the harsh winter cold.

Insect biologists at the city’s Rutgers Univeristy, Jessica Ware and Dominic Evangelista, said the species Periplaneta japonica is well-documented in Asia but has never been confirmed in the US – until now.

Most likely, the Guardian says, these cockroaches were living in the soil of an imported, ornamental plant at some nursery, and from there made it to the High Line, the landscape of which was designed “with a focus on native species.” (All of a sudden, the ambiguity of that phrase — “with a focus” — seems to matter a lot more. You can “focus” on local species and still totally import a plant full of exotic bugs.)

The Guardian also says that “the likelihood that the new species will mate with the locals to create a hybrid super-roach is slim.” We had not even thought of that, but now that we know it’s a “slim” possibility, we’re maybe freaking out a tiny bit. But, with or without hybrid super-roaches, a cold-resistant super-roach is a wonderful bit of schadenfreude for all the High Line-hating anti-gentrification forces to enjoy.