In the Northwest section of Montana, the Blackfeet Nation tribe lives on a reservation next to Badger-Two Medicine, the land that has been connected to their spiritual and religious beliefs for thousands of years. It’s now 130,000 acres of land rich in natural resources and species, but it was once millions of acres. Since the 1800s, the United States government has been grabbing land from the Blackfeet tribe, including what is now part of the Glacier National Park that sits next door to the community.

In 1982, the federal government (under then-President Ronald Reagan) leased drilling rights on Badger-Two Medicine land to oil and gas companies, issuing 47 leases in all, for a dollar an acre. The Blackfeet Nation was never consulted, according to the chief of the Blackfeet Tribe, Earl Old Person, who was chair of the tribal business council at the time. Federal law required a tribal consultation, as well as an environmental impact evaluation — neither of which were done. The Blackfeet Nation fought the leases, and they were eventually all “paused” — that is, suspended — in 1997. 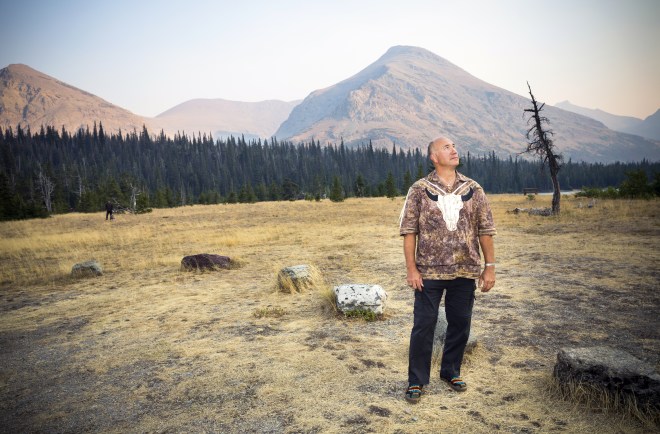 Two years ago, Solenex, a Louisiana-based company that holds one of the paused leases, sued the federal government, arguing that it should have the right to begin oil drilling on the 6,247 acres leased in 1982. On Monday, Nov. 23, the Department of the Interior announced its decision to cancel Solenex’s lease on Badger-Two Medicine.

Badger-Two Medicine is considered sacred by the Blackfeet Nation tribe, and tied to numerous cultural and religious traditions. During the summer, the area is a place for camping and traditional ceremonies.

“We’ve climbed up there to conduct ceremonies to teach our young people moral values of life and how cultural tradition is handed down. And it’s best done in that natural setting,” the chair of the Blackfeet Tribal Business Council, Harry Barnes, told Grist. “It’s more important today than ever. The Blackfeet tradition values and wisdom is a very important life skillset that people need. Especially as our world becomes more complicated.  It’s not a question of turning back the clock. It’s more a question of moving the past forward.” 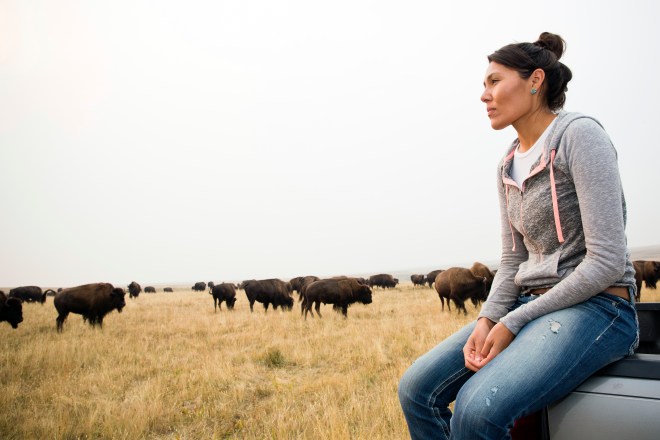 Besides disrupting traditional ceremonies, oil drilling in Badger-Two medicine could have a detrimental impact on the tribe’s source of water: Many of the streams that flow into the river used for water would be at risk of pollution from the oil drilling. “The water is scarce. There are so many species that live in our ecosystem that any drilling would adversely effect the whole system,” Barnes said.

Badger-Two Medicine land is also essential for the Blackfeet Bison Project, developed in 2008 as a way to bring economic development to the Blackfeet tribe while preserving cultural traditions and a species that was at risk of being endangered.

While Monday’s decision is a promising win for the tribe, it’s far from being the end of the larger struggle Blackfeet Nation organizers and allies have been fighting against the oil-drilling leases for decades. “Through this decision, the United States government has righted a longstanding moral and legal wrong,” Earth Justice attorney Tim Preso said. “But while the right decision has been made, the leases are not yet canceled and the fight is not over. We stand ready to take whatever steps remain necessary to ensure that the threat of industrial development in the Badger-Two Medicine region is eliminated once and for all.”

Solenex has already said it plans to appeal the decision, and the final legal decision could set a precedent — Solenex holds just one of 18 suspended leases on the land. The Blackfeet tribe would like to see all of the leases canceled.

“As the Interior moves to cancel the Solenex lease, it means we are closer to getting all the energy leases canceled. Its time for the community to engage in deliberate conversations about permanent protection and future management of the Badger-Two Medicine,” tribal member Kendall Edmo said. 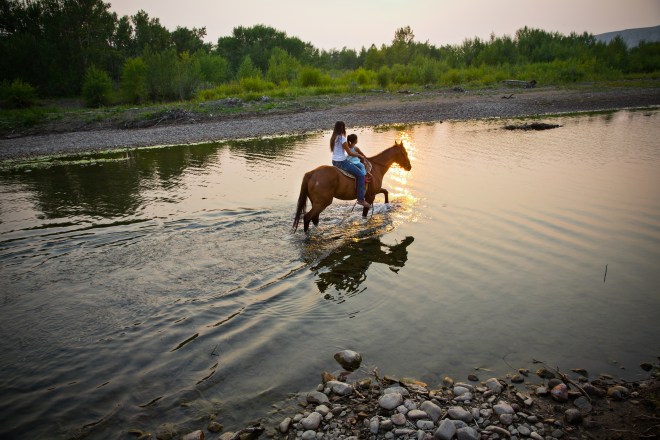 Kendall Edmo at her family home on the Blackfeet Reservation. Rebecca Drobis for Earth Justice

Similar statements were made last March when Chief Earl Old Person sent a letter to President Barack Obama, stating “on behalf of the Blackfeet Nation, I most sincerely request your assistance in permanently protecting the Badger-Two Medicine as a natural resource. These leases must be canceled and then together we will craft protection that assumes shared stewardship for these wild lands.”

Barnes adds a trenchant cultural comparison.“It’s a spiritual and special place for us. Once they start drilling in the Vatican, we’ll let them drill at Badger-Two Medicine.”