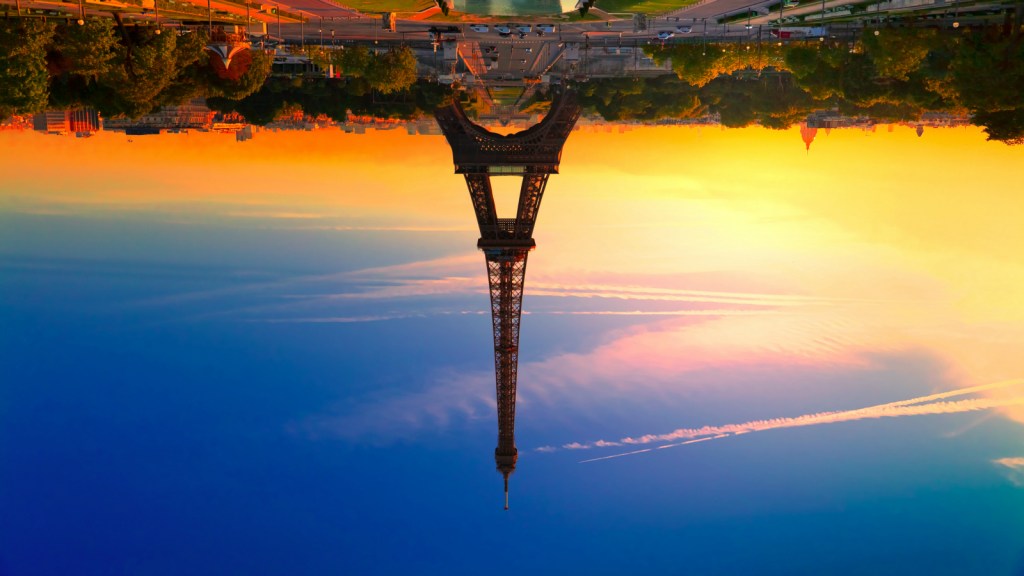 With the Paris Climate Conference less than a week away, it’s prime time for analysts’ predictions for the outcome of the talks. Most recently, the fine folks over at E3G, the sustainable development think tank, have pieced together three whimsically named potential COP21 scenarios for your forecasting pleasure:

Scenario 1: ‘Le Zombie’ – The least ambitious of the three, this scenario results in a tactical deal rather than an enduring regime. Details are agreed at the negotiator level, with the deal limited to the INDCs. The outcome lacks precision, is highly unstable and is at significant risk of collapse in the future.

Scenario 2: ‘Comme ci, Comme ça’ – This scenario is more ambitious, thanks to effective French diplomacy and strategic guidance from key Western leaders. The deal includes guarantees on financial and adaptation support, and although elements remain vague the overall outcome is positively received given a collaborative atmosphere. The outcome needs nurturing to survive and is not enough to drive political momentum on climate action forward beyond Paris.

Scenario 3: ‘Va Va Voom’ – Driven by leaders in both developed and developing countries, this scenario sees all major components of the deal outlined, with sufficient clarity to keep the world on track to 2 degrees C. The deal provides clear strategic guidance, empowering future action and setting up 2020 for the next round of negotiations. The outcome cements a new enduring regime, driving climate change into the mainstream.

It’s a good list that spans a whole spectrum of potential outcomes — and furthermore, it’s backed up by some serious policy analysis. But we couldn’t help but notice the group left out a few key scenarios that may or may not unfold in Paris over the next two weeks.*

Scenario 4: ‘L’époisses’ — Named for a cheese so pungent it’s banned from French public transportation, this scenario describes complete and utter failure in Paris. Diplomatic gridlock results in a total lack of binding passages in the deal, which is just “Ta gueule!” scrawled in crayon on the back of an aperitif list. It’s Copenhagen 2.0. Second-tier bureaucrats take to arm-wrestling. Obama, sporting a 350.org tank, challenges Narendra Modi to a game of pickup basketball. There is a food fight. Jim Inhofe, parachuting down from a blimp, fires rounds of snowballs at the Russian delegation with a semi-automatic potato cannon.

Scenario 5: ‘Operation Macaron Jackhammer’ — An impossibly ambitious deal is signed, sealed, and delivered to home legislatures in the first four negotiating days alone. Diplomats agree to a 1.5 degrees C target, commit to an immediate cessation of fossil fuel subsidies, adopt a binding, equitable carbon budget, and organize regular five-year reviews of global progress. Negotiations are led by indigenous and local community leaders, who secure huge provisions for indigenous peoples’ and community land rights. “It just made sense,” offers Secretary of State John Kerry. “I don’t know why we didn’t think of this earlier.” With all the extra time, heads of state host a movie night (double-header of Chariots of Fire and Legally Blonde 2: Red, White, and Blonde) and take a field trip to Versailles.

Scenario 7: ‘The Myth of Sisyphus’ — After a heavily nihilistic speech from Xi Jinping during the opening plenary (cribbed mostly from Camus, but you didn’t hear it from us) negotiators stand up, rub their eyes, and begin to discuss the dauntingly absurd nature of the task before them. “I mean, who the fuck do we think we are, trying to change the climate again?” asks French Ambassador Laurence Tubiana. “The climate changes us, man.” A deal is reached, but it is impenetrable. Swathes of the section on mitigation are replaced with whole chapters from Finnegans Wake and rubbings of Kierkegaard’s tombstone. U.S. Special Envoy for Climate Change Todd Stern, wearing only long underwear, builds a towering replica of the Eiffel Tower out of what appear to be chewed newspaper clippings. Section 4 of the agreement simply reads, “More Oranges, Landlubbers.”

Follow along with our Paris coverage here. If you want to learn more about what’s actually happening at COP21, watch our explainer.

*These scenarios, on the other hand, are backed up by very little serious policy analysis.