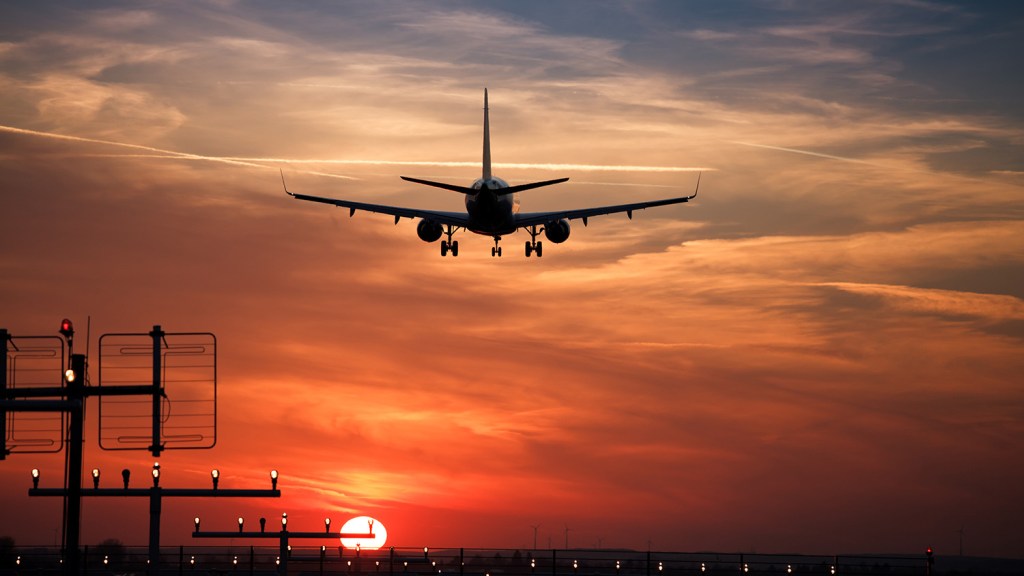 Flying is a fraught subject, as we in the business of sustainability know intimately and well. But — ultimate irony pretzel! — not only are the emissions from your transatlantic flight to Rome gassing the climate — they’re also making it harder for that same flight to get off the ground in the first place.

It turns out hotter weather means planes have to struggle more to achieve lift, according to new research from the American Geophysical Union. As climate change increases temps — which it has, and will continue to do — planes will have to watch their weight on balmier days, resulting in more weight restrictions, cargo delays, and financial difficulties for an already struggling aviation industry. From Climate Central:

Hot weather generally means the air is thinner, giving wings less of a lift. The easiest and safest way to work around that on a given day is taking a load off the plane; namely packages or people. [Lead researcher Ethan] Coffel said there’s already a noticeable trend in the number of weight-restricted days at airports in Denver, New York’s LaGuardia, Washington, D.C.’s Reagan, and to a lesser degree, Phoenix.

Those four airports form the core of Coffel’s study, which projected daytime highs from May-September — the time of year when the effects of warmer weather on air travel could be most pronounced — through 2070. Coffel also looked at takeoff restrictions for the Boeing 737-800, one of the most common aircraft used in medium-range flights. According to the latest climate models, daytime highs could be up to 6°F higher at the four airports by 2070 if carbon emissions continue to rise at high levels.

The best solution, obviously, would be to circumvent the rewriting of our entire global climate … but barring that, there may actually be some work-arounds for achieving lift. Longer runways, or planes that accelerate faster, might work. Or airports could move take-offs earlier in the morning or at night, when things cool down. Because, you know, carbon emissions like to sleep in late.