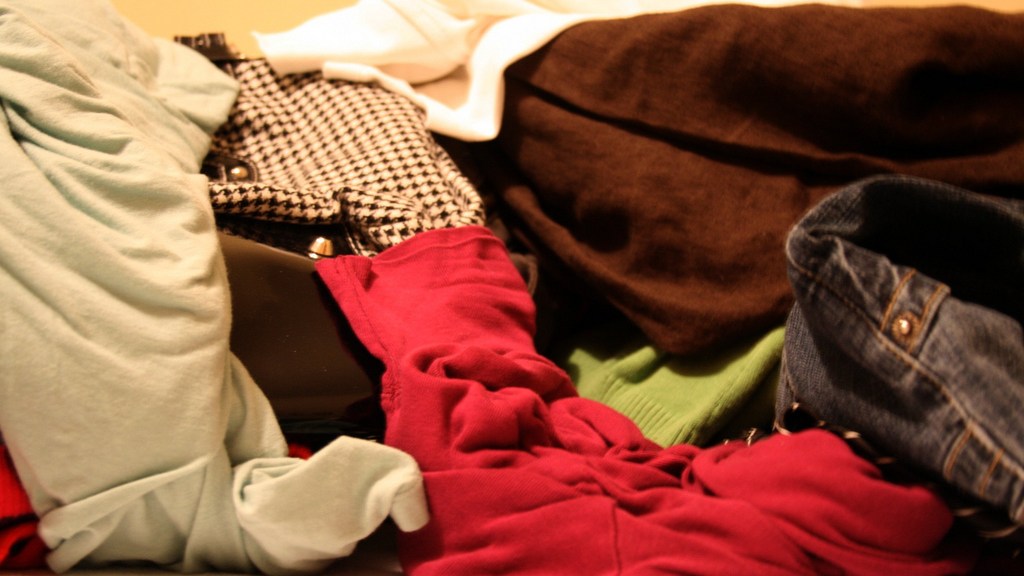 San Francisco is so far ahead of every other American city in the recycling game that now they’re just running victory laps, basically. The city is now expanding its initiative to recycle textiles, 39 million pounds of which end up in the city’s landfills each year, by adding textile recycling bins to apartment buildings.

One set of the bins, designed by the firm Frog and managed by Goodwill, will eventually go in or around every large apartment building in San Francisco. Since many San Franciscans live in apartments rather than houses, and some people have bikes rather than cars (making it harder to drop off donations), the city expects that simple convenience will help divert much of the waste.

The bins also have a sensor that lets Goodwill know when they’re full. The clothes will be re-used (in the resale market) or recycled into insulation. San Francisco, you are making the rest of us look bad. And that’s great — now we know this can be done. So, no more excuses, America.