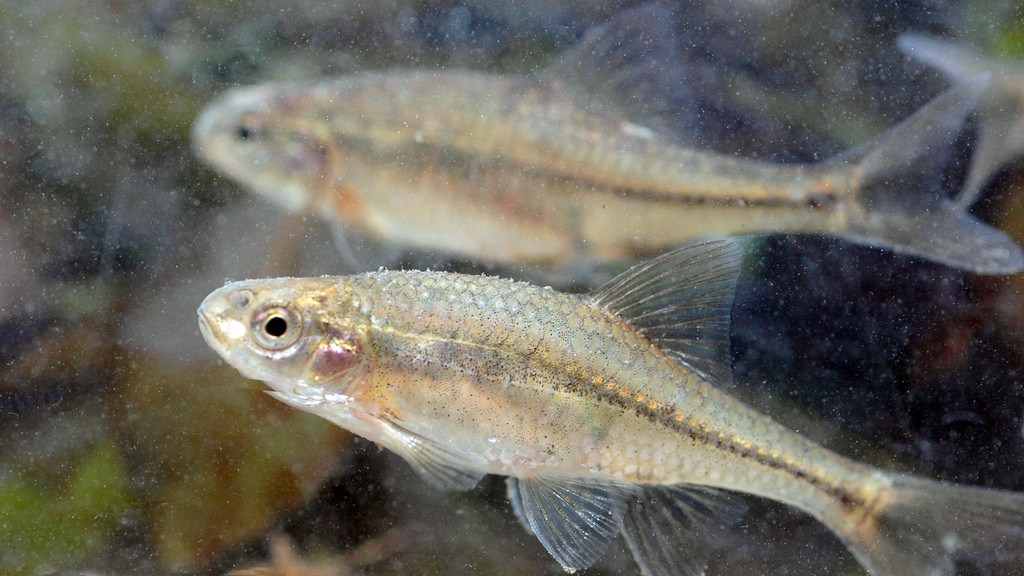 The Endangered Species List tends to be a black hole of biodiversity: Once species go on, they don’t come off. But there are successes, and yesterday the EPA announced that the Oregon chub is the first species of fish to ever make it off the list and back to something resembling health. AP:

The fish had practically disappeared from Oregon’s Willamette Valley as the swampy backwaters and beaver ponds it depends on were drained to control flooding and create farms and cities over the past century and a half. Those that survived the habitat loss became easy prey for bass introduced from the East.

The chub’s secret? It doesn’t interfere with any powerful industries, like logging or hydroelectric power. So, species, take note: Don’t piss off powerful people, and you too could come back from the brink of extinction!