Scientists can now see fracker's "fingerprints" all over polluted water 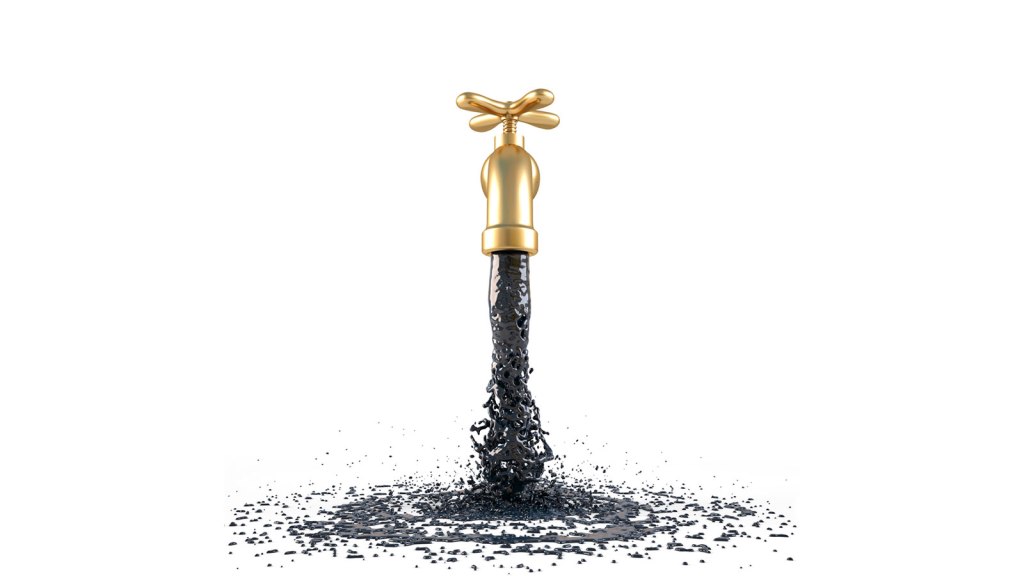 Scientists can now see fracker’s “fingerprints” all over polluted water

People are getting sick all across fracking country, and many are blaming their mysterious illnesses — headaches, excruciating rashes, even liver damage — on the chemicals oil and gas companies have been pumping into the earth. But thanks to trade-secret laws, which allow companies to stay mum about the chemicals in their fracking fluid, it’s been difficult to pin the blame on the practice — until now that is.

According to their research, boron and lithium — which both occur naturally in shale — mix with fracking fluid when it’s injected underground, altering the wastewater’s chemical makeup in ways different from other fossil fuel extraction methods. As Avner Vengosh, a geochemist at Duke University, told Think Progress, this new detection method, which hones in specifically on this chemical fingerprint, bypasses the whole trade-secret hiccup:

“Many of the fracking operations today are happening in areas that have a legacy of 20, 30 years of conventional oil and gas development,” Vengosh said. “So when there’s contamination, [fracking companies] can say ‘Oh, it’s not us — it’s the legacy of 30 years of operations here.”

Fracking operations might have been able to hide behind trade secrets in the past, but this new chemical fingerprint test could change all that — and force them to own up to the damage they’ve done to local water supplies and human health. We’ll raise a glass (of non-flammable water) to that.