New climate time machine is not a DeLorean, but it's almost as cool 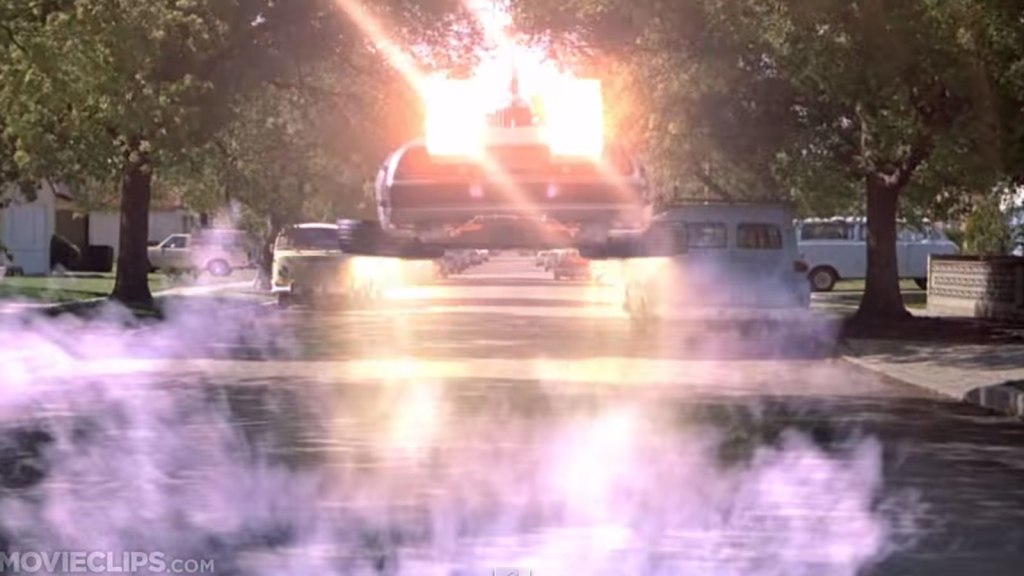 New climate time machine is not a DeLorean, but it’s almost as cool

If you could turn back time, would you kill Hitler? Sing to sailors while straddling a cannon? Of course you wouldn’t! (Although that last one is quite tempting.) You would find out whether it was raining in the Sargasso Sea on June 3, 1902, and report back — that’s what you’d do! Or, at least you would if you wanted to help scientists come to grips with the intricacies of climate change.

Thankfully, professor Samuel Shen at San Diego State University and Phillip A. Arkin, an atmospheric scientist with the University of Maryland, have developed a “climate time machine.” You don’t even have to muck about with the space-time continuum, which is good, because anyone who’s ever had That Talk with his parents knows, time travel can be very dangerous.

Specifically, this gadget (Shen and Arkin regrettably call it “SOGP V1.0,” which sounds like something you have to delete from your cache after five minutes of surfing the web) allows researchers to look at weather conditions over the past century – even where we don’t have solid records of what was happening at a given time and place.

SOGP 1.0, which stands for a statistical technique known as spectral optimal gridding of precipitation … reconstructs precipitation records for the entire globe (excluding the Polar Regions) between the years 1900 and 2011 and allows researchers to zoom in on particular regions and timeframes…

Here’s why that’s remarkable: While we do have a lot of accurate climate data going back to 1900, it mostly covers places where there are people — and if you are an astronaut or have ever seen a globe, you are aware that most of the planet is covered in water. For most of human history, anyone out in that water wasn’t taking notes on the weather. They were far too busy battling Krakens. This information gap presents a huge problem for scientists trying to understand how weather works.

The new “time machine” makes public information that was previously only available to a handful of researchers. Developed with funding from the National Science Foundation, the software package is free, and opens up whole new worlds of possibility to climate researchers across the (mostly blue) globe.

Even better news: If your hot tub sends you hurtling into history, you won’t have to spend your time-travel adventure documenting precipitation, and can get down to the thrilling business of sneezing on dinosaurs.