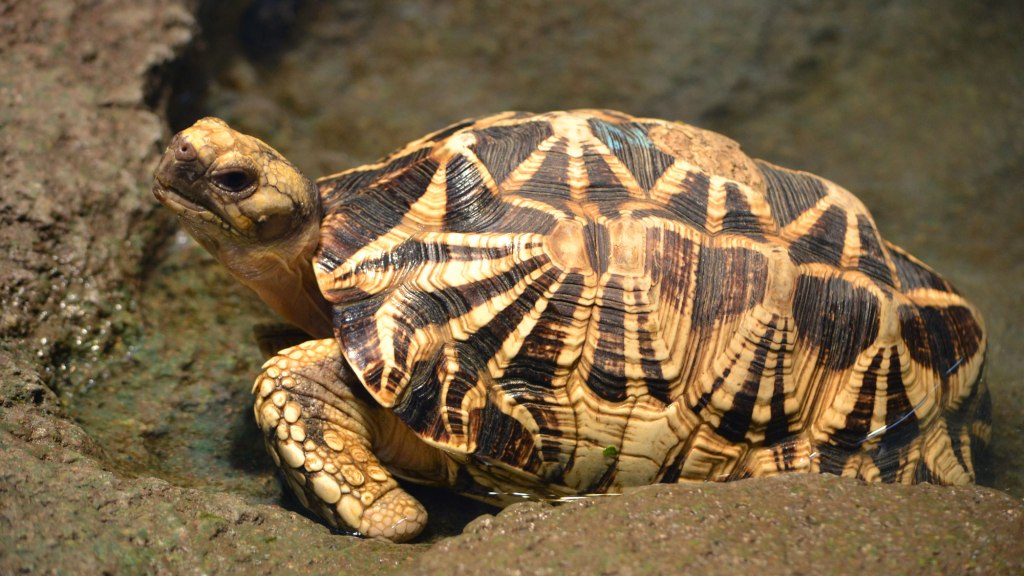 Earlier this year, a wildlife smuggler tried to make through the Bangkok airport with 54 endangered ploughshare turtles — a substantial fraction of all the ploughshare turtles in the world. Well, apparently that was only the tip of the turtleberg, and the Bangkok airport has become the portal through which endangered and protected turtles are making it out of South Asia and to a pet store near you. Last week, authorities found more than 1,000 turtles that smugglers were trying to get out the country.

It started when authorities found two “unusually heavy bags” abandoned on the baggage carousel. They x-rayed the bags, and inside, they found “423 protected radiated tortoises and 52 Hamilton turtles,” according to the Bangkok Post.

And then, not that long afterwards, another smuggler tried to make it through customs with four big bags. Surprise! More turtles inside. Four hundred and seventy black pond turtles, to be exact. The smuggler’s load was worth about $110,000. Maybe in the future Thailand should restrict everyone to three ounces of turtle.