The battle over abortion just got a whole lot weirder 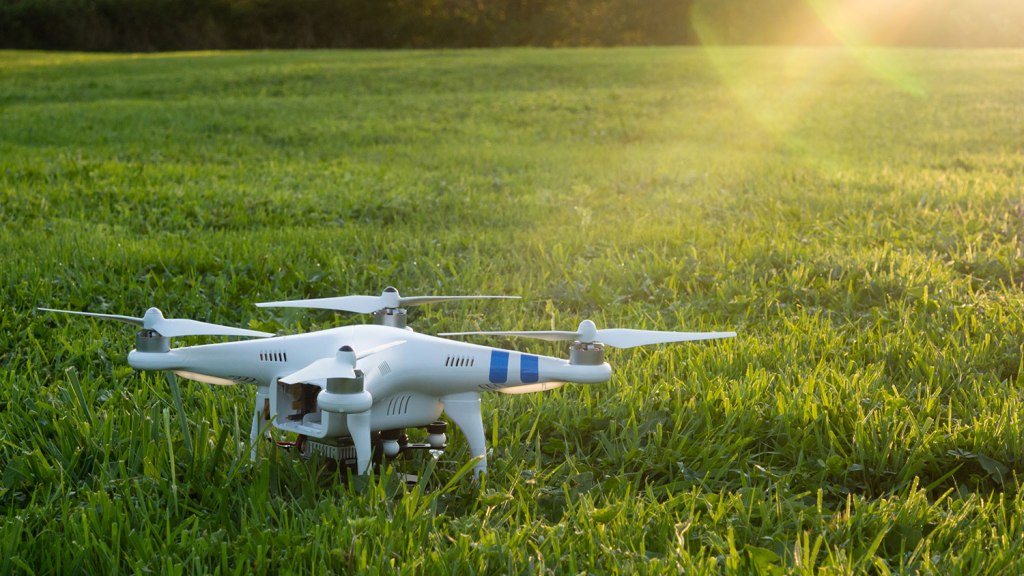 The battle over abortion just got a whole lot weirder

This week is a weird one for global reproductive rights news!

For one thing, in Missouri, the abortion rights crusaders of the moment are … Satanists. Some people might consider this turn of events as, well, not the best PR the reproductive rights movement has ever gotten, but I’m certainly not among them! On Tuesday, the Satanic Temple filed a federal suit against Missouri’s restrictive abortion laws (which include, for example, a mandated 72-hour waiting period before undergoing an abortion procedure), citing violation of religious beliefs.

The lawsuit claims Missouri’s standards for when life begins (at conception) as well as its classification of non-viable fetal tissue (“a unique human being with a life of its own, separate and apart from the woman whose uterus it occupies”) promote a particular set of religious beliefs in violation of the Establishment Clause, which prohibits the government from doing precisely that. According to Satanic Temple spokesperson Lucien Greaves, the “informed consent” materials don’t just require women to comply with certain religious viewpoints, but also — in the case of satanists — to contradict their own belief that women can make up their minds themselves.

Meanwhile in Poland, abortion is illegal except in proven cases of rape, incest, or danger to the mother’s health — and often denied by Catholic hospitals even in those cases. But in a fun, sci-fi twist, Polish women will now have access to abortifacients — via drone! The Dutch nonprofit doctors’ collective, Women on Waves, will send safe, early-term abortive pills (mifepristone and misoprostol) to a Polish border town this weekend.

Rebecca Gomperts, a doctor and founder of Women on Waves, said: “We want to create awareness about women’s right to a safe abortion. The drone is another way to use the different laws in different countries in order to draw attention to the social injustice that women who are living in places where abortion is illegal are subject to.

“In Poland, even women who could have an abortion under Polish law are often denied it because Catholic hospitals don’t help them, even if their life is in danger. Rich people can go to Germany or the UK to have abortions, but it’s the women who don’t have the means or access to information who are suffering.”

Gomperts said the abortion drone did not require authorisation from the Polish or German government as it would not be flying through controlled airspace, was not for commercial purposes and weighed less than 5kg.

Hail Satan and our robot overlords, I guess?