The dictionary finally admits fracking is here to stay 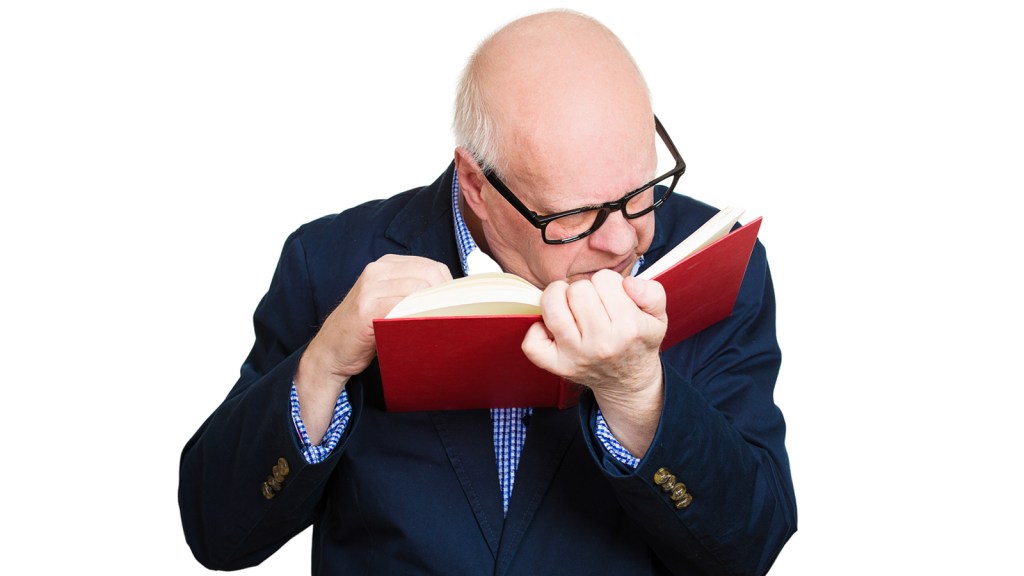 The dictionary finally admits fracking is here to stay

Kids, do you remember the dictionary? No, not Urban Dictionary. The dictionary! That heavy, paper thing where you hum the alphabet quietly under your breath and look for physical proof that the seven-letter word you just played in Scrabble really exists.

Environmentalists got a few extra words added to their Scrabble repertoire on Monday, when Merriam-Webster announced it was adding some new vocab to its 11th edition, including fracking, e-waste, cap-and-trade and freegan. Also inducted into the halls of dictionarydom were such gems as turducken, tweep, and selfie. (So last year, gloats the Oxford English Dictionary, ahead on the pop culture curve for the first time in 200 years.)

The new edition has already shipped, which means the approximately 11 people who still rely on paper dictionaries (hi, grandma!) will have the pleasure of learning about the joys of dumpster diving. From the AP:

“It’s a young word, from 2006,” [Merriam Webster editor Peter] Sokolowski said of freegan. “It’s one of the youngest in this list. This kind of environmentalism was a Lone Ranger type of activity before but has taken off.”

Merriam-Webster relies on a network of observers who track down word usage in everything from newspapers to soup can labels. Three or four senior editors make the final cut.

Someone at MW must have noticed that there sure is an awful lot of noise about this whole fracking thing (or one of the editors finally watched the reboot of Battlestar Galactica). On the other hand, cap-and-trade was a bit of a gambit.

But Sokolowski pointed out that one reason dictionaries lag behind the internet is a conscious effort to avoid the it-factor:

“One of the most important things we have to watch is the trendiness of language, so we don’t want to put a word in that will then have to come out,” he said. “We want to make sure a word is here to stay.”

Freegans, nice to have you, but we kinda wish fracking had just been an awkward phase.

Let’s page through a few of the new entries:

cap–and–trade, adjective, relating to or being a system that caps the amount of carbon emissions a given company may produce but allows it to buy rights to produce additional emissions from a company that does not use the equivalent amount of its own allowance

frack·ing, noun \ˈfra-kiŋ\ the injection of fluid into shale beds at high pressure in order to free up petroleum resources (such as oil or natural gas)

free·gan, noun \ˈfrē-gən\ an activist who scavenges for free food (as in waste receptacles at stores and restaurants) as a means of reducing consumption of resources