The Guardian says your cats are a climate menace 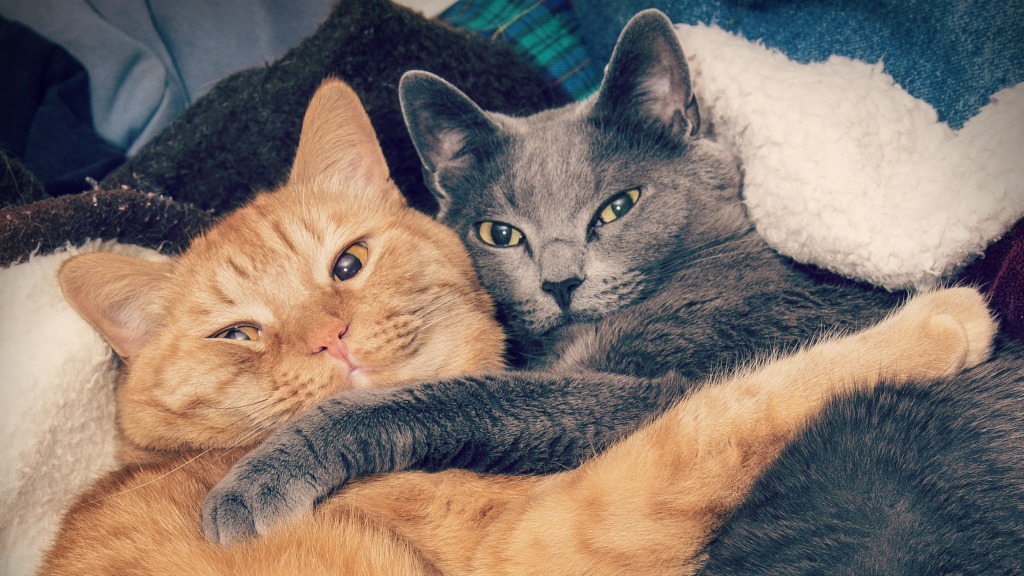 The Guardian says your cats are a climate menace

Americans throw $55.7 billion at their animal companions every year, and the mindless consumerism — designer doggie wear! video-activated treat dispensers! — makes Erik Assadourian sick. So The Guardian writer concludes that the 179 million dogs and cats in America MUST BE STOPPED. Clearly they’re doing more harm than the 314 million steak-eating, car-driving Americans!

Assadourian predicts that when climate change disrupts our food supply, not only will we ditch our pets, we might start eating them. (Right.) But in the meantime, pet time-shares could help curb our emissions:

Imagine, for example, if the pet culture shifted away from owning one or more pets per household to more of a “time-share” or Zipcar model? Reserving a play date with your favorite Golden Retriever once a week would reduce pet ownership — and the resulting economic and environmental costs — dramatically as people felt comfortable occasionally playing with a shared pet instead of owning one. … [A] few services that promote pet sharing among pet lovers do already exist, like the online pet sharing platform, Pets to Share.

Certainly the sharing economy could extend to pets; maybe that would help pups stuck inside all day get the exercise they need. But in his pet rage, Assadourian ignores the much bigger issue: PEOPLE. Humans not only live longer but use way more resources than pets! Overpopulation and overconsumption are much more worrisome than the one cup o’ kibble my sedentary cat eats every day. But apparently he didn’t hear that Americans are choosing small dogs over kids, so he rails against big canines:

Two German Shepherds use more resources just for their annual food needs than the average Bangladeshi uses each year in total … [P]ets serve little more societal purpose than keeping us company in an increasingly individualistic and socially isolated consumer society.

OUCH. Yes, we consume way more than people in developing countries while sticking them with the worst effects of climate change, and that’s messed up. But instead of aiming for low-hanging corgis, we should reform our dirty, polluting ways, from transportation to energy to food. Anything else is just irruffsponsible.