The secret to a happy life: revealed! 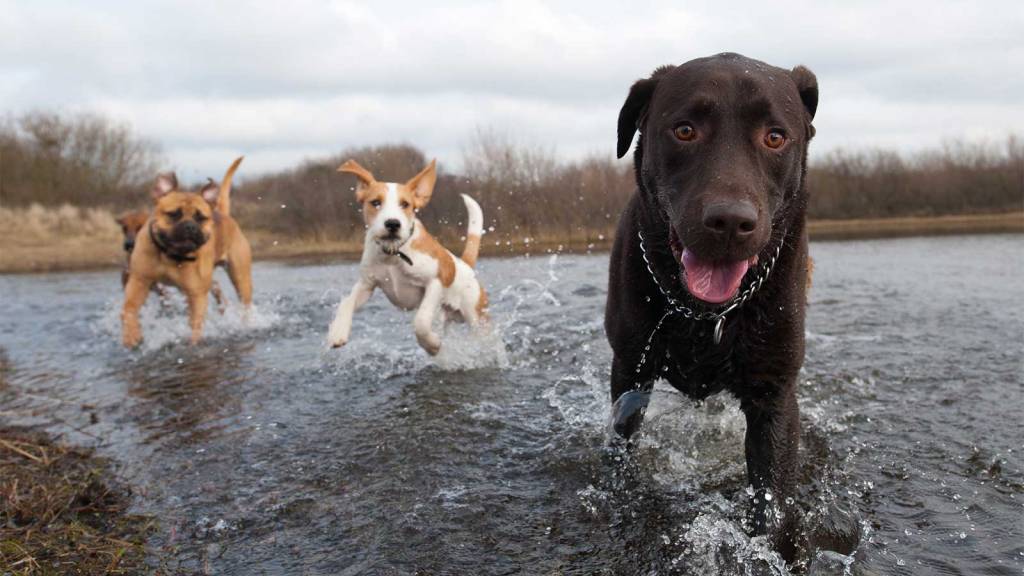 The secret to a happy life: revealed!

I don’t want to brag, but while I was on sabbatical I discovered the secret to happiness.

The crazy thing is, it was lying right there in the open. It’s been revealed dozens, hundreds of times over the course of human history. It’s revealed every day in ordinary human affairs, if you’re paying attention.

What is it? Let’s ask George Vaillant.

Vaillant is a Harvard psychologist who has been working for over 40 years on the Grant Study, one of the longest-running longitudinal studies in scientific history. It began tracking a set of 268 (white, physically and mentally healthy) men when they were sophomores at Harvard in 1939 and has been tracking them ever since, for 75 years, with exhaustive regular physical and psychological tests. It has followed them as they’ve grown, gone to war, married, divorced, worked, been fired, gotten sick, found God, and so on. (The ups and downs of the study’s history are recounted in this classic Atlantic piece, one of my favorite magazine stories ever.)

Vaillant has spent most of his adult life analyzing the data from the study, attempting to determine which factors most reliably correlate with well-being. He’s probably studied happiness longer, and in greater depth, than any other single human being. So what is it, George Vaillant? What’s the secret to a happy life?

“That the only thing that really matters in life are your relationships to other people.”

Wow. That’s pretty straightforward. But can you boil it down just a little more?

All right then! There you have it. The secret to happiness, revealed. It’s love.

If you want to break it down a little more, there’s plenty of social science research on it. We live longer, healthier, happier lives when we are at the center of overlapping social networks, when we have a devoted life partner, close family and friends (and pets), extensive “weak ties” with acquaintances and colleagues, peer and professional networks that value our skills, and a sense of autonomy balanced with a sense of involvement in something larger than ourselves. We are happiest when we have a place in the world, when we love and are loved, when we make the most of our gifts.

This is all obvious, of course, and has been said a million times. But that’s the point. People want there to be a what of happiness, a secret, an epiphany that once you learn it changes you forever. But the what of happiness is banal. It’s been confirmed by research. It’s in a kajillion self-help books. It’s cliché.

The what of happiness is not the hard part. The how is the hard part. As a million deathbed testimonials have taught us, when we look back on our lives, we won’t wish we’d worked harder, maintained Inbox Zero, finished those reports on deadline, gotten more promotions, owned a nicer car. We’ll wish we’d spent more time appreciating the ones we love and who love us, that we’d done more meaningful work, that we’d traveled more and had more memorable experiences.

We all know this. But it is no easy matter to translate that knowledge into action. Why? Vaillant is insightful about that, too, as The Atlantic explains:

Vaillant [says] positive emotions make us more vulnerable than negative ones. One reason is that they’re future-oriented. Fear and sadness have immediate payoffs—protecting us from attack or attracting resources at times of distress. Gratitude and joy, over time, will yield better health and deeper connections—but in the short term actually put us at risk. That’s because, while negative emotions tend to be insulating, positive emotions expose us to the common elements of rejection and heartbreak.

Gratitude and joy are emotions we can muster when we don’t feel threatened, when our lizard brain calms and our prefrontal cortex takes over. But it’s very difficult when our egos feel under siege. Relationships are more meaningful the more we open and extend ourselves (and are reciprocated), but our degree of openness is also our degree of vulnerability. Often we close off, deciding, consciously or not, that it’s not worth the risk of getting hurt; our lizard-brain fear overpowers us.

We cannot control this dynamic entirely. As the Atlantic piece explains, researchers believe that about 50 percent of our happiness is determined by our internal “set point,” which is shaped by genetics and early childhood and mostly fixed in place. About 10 percent is determined by circumstances. But that other 40 percent comes from how we react to circumstances, and over that we do have some control.

We can learn to detach from fear and anger, to let them go, to take deep breaths, return our focus to the present, and choose positive emotions. That, as I wrote yesterday, is what mindfulness is all about. It’s what the entire discipline of positive psychology (which counts Vaillant as a founding father) is about: strengthening the prefrontal cortex so that it’s more able to override instinctual fear and anger. The more inclement the circumstances we face, the more we need it. That’s why mindfulness training is catching on in low-income communities, the military, and elderly care.

So when people ask, as they have many times in the last week, “What did you learn over your break?” … the honest answer is, nothing. I already knew the what of happiness, just as you already know it. The break was about more consciously practicing the how, and on that score I’m afraid I have no grand epiphanies, only a few baby steps down a road I’ll be walking all my life.