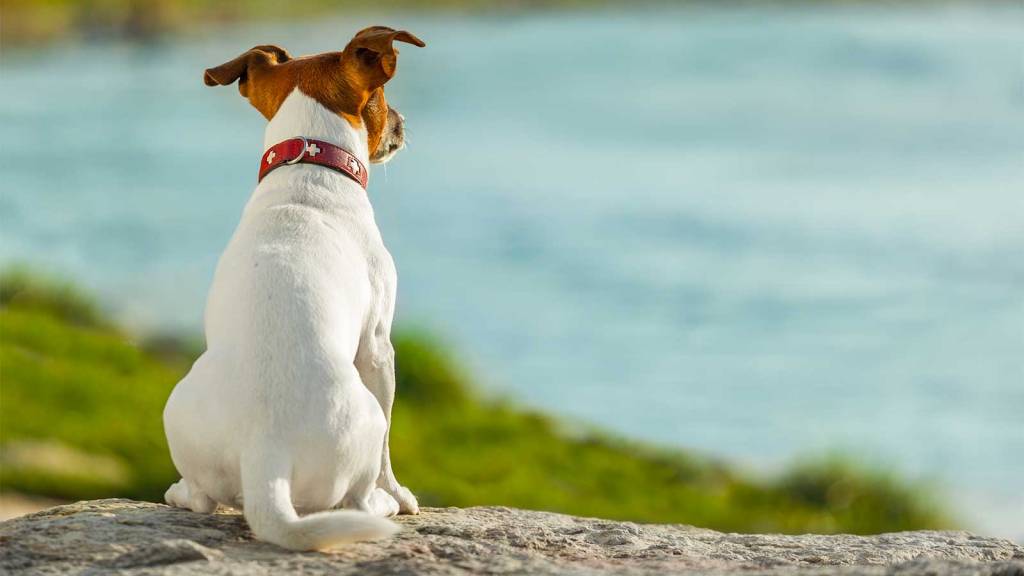 (PSA: I’m doing a few follow-ups on my Outside piece on my sabbatical. Just one or two more and then I’m back to your regularly scheduled climate doom.)

Going into my break, I hadn’t given much thought to “mindfulness.” Insofar as I was aware of it at all, I associated it with all sorts of things to which I’m instinctively averse — New Agey touchy-feeliness, incense, chakras, dreamcatchers, smarmy Baby Boomers, inspirational quotes on Facebook, that kind of thing. And now it has become a central preoccupation of the (largely affluent, white, middle-aged, and self-obsessed) professional class, which also makes me want to punch it in the face.

But my research (and, y’know, life) kept leading back to it. The more I dug in, the more I started thinking that, stripped of the cultural cruft that has attached to it, mindfulness is actually incredibly important — pretty much the key to a good life, if you get down to it.

Don’t worry, I’m not going to start quoting Eckhart Tolle at you. I don’t think there’s anything mysterious about it.

Start by thinking about habit. Here’s a bit that got cut from my Outside story (part of a longer discussion of habit that we couldn’t find room for):

Depending on how you measure, anywhere from 40 to 95 percent of the actions we take on a day-to-day basis are preconscious, involving no explicit thought or decision. In many cases there were decisions in the past, but as behaviors are repeated, a structure in the brain called the basal ganglia “chunks” them, stringing them together into the equivalent of a software subroutine. “Left to its own devices,” [Charles Duhigg, author of 2012’s The Power of Habit] writes, “the brain will try to make almost any routine into a habit.”

This is an incredibly powerful feature of the human brain. We don’t have to consciously heed each step in, say, showering and brushing our teeth in the morning. By automating those routines, we free up cognitive energy and focus for higher-level stuff.

But like so many other products of human evolution, it runs into some trouble in the modern world. Contemporary white-collar work involves an endless series of decisions in the face of incomplete information. Is this good enough? Am I done? What should I do next? Which task is most important? And on and on. It is cognitively exhausting.

(Digression: Probably the single most pleasant feature of my break was that I spent all day every day doing the opposite of that kind of work. There’s no question of whether the dishes need to be washed, whether you’re washing them well enough, or when you’re done. You need to do it, you do it (and only it), and then it’s done and off your mind. Laundry. Yoga. Walk. Read. All with clean boundaries, nothing lingering and unfinished.)

In such a cognitively demanding environment, habituation — taking an activity off our conscious plate — is a blessing. Doing things that are automatic, whether it’s flipping through email, checking Facebook, or watching TV, lets our brains rest from the labor of planning, coordinating, and self-regulating.

But there’s a problem. It is often the case — in fact you might call it “the human condition” — that our conscious values, goals, and aspirations are contradicted by our own behavior. We don’t do what’s good for us, or what’s right, or what will make us happy. We don’t even do what we ourselves think is good for us. For example, just about every time I’ve ever yelled at my kids, when I look back on it later with a clear head, I realize it was stupid and counterproductive. Yelling is a resort to brute force — emotional force, but force nonetheless — often borne out of fear and anger at having lost control. It models abusive, ego-protecting behavior, often in the guise of condemning it. (“STOP YELLING AT YOUR BROTHER!”) I know this, consciously, and every time I do it I vow not to do it again.

And yet I yell. Quite a bit.

We yell. We procrastinate. We eat processed food and smoke cigarettes and don’t get enough sleep. We waste time on Facebook and get sucked into squabbles on Twitter and text while driving. If we’re asked in the cold light of day, with a clear mind, these are not things we want to be doing. We all think, “I should X less and Y more.” Well, if we should, why don’t we? Are we not the boss of ourselves?

The answer is no, not really. Our conscious, reflective, self-regulating minds control far less of our behavior than we’d like to think. (See: “The Unbearable Automaticity of Being.”) Why do we act contrary to what we want, to the kinds of people we want to be? It’s usually because “we” are asleep at the wheel. Our lizard brain is responding out of deep hormonal instincts. Deeply ingrained habits are being triggered and running before our conscious mind ever gets involved. “We” just wander in later and pick over the memories. Thus: regret.

All of this has always been true, as Alexis Madrigal says, but I do think it’s notable that a) lots and lots of people are forced by their jobs to be in constant contact with web services and social media, and b) web services and social media are deliberately designed to distract, bewitch, and habituate. In that context, living consciously, according to our best intentions for ourselves and others, is more difficult than ever.

If habits are thoughtless, then breaking them (or forming new ones) requires being thoughtful. It requires bringing your focus and awareness into the moment, consciously choosing what to do rather than running on autopilot. It requires “paying attention to your attention,” in the lingo. That’s mindfulness.

Meditation is the process of sitting, quietly, and returning awareness, again and again, to your breath, to the present moment. Your internal monologue gets going, you drift off into thought loops, and then you stop yourself, consciously let the thoughts go, and return to the breath. (No sitar music or ashram needed, just a couch and five minutes.) It is feverishly, frustratingly difficult, especially at first. Being alone with our thoughts can feel torturous.

But like any skill, it gets easier with practice. It becomes customary rather than some extraordinary act of will. Through regular meditation you are bulking up the prefrontal cortex, the part of the brain responsible, as Wikipedia puts it, for “orchestration of thoughts and actions in accordance with internal goals.” As the prefrontal cortex gets stronger, it’s more able to override instinct and habit — to orchestrate in accordance with intentions.

And if meditation isn’t your thing, there are plenty of meditative activities that can serve a similar function (as can exposure to nature). But if you want to get good at it, you have to practice. There’s no living better without some effort and discomfort.

We know what we want, what will be good for us. Translating those desires and values into action requires mindfulness. Your life is finite, your number of moments limited. By mindfully directing your attention, you choose what kind of world you will live in and what kind of life you will lead. If you let your attention be distracted or hijacked, you’re letting someone else build your world, your life. Attention is love. Spend it wisely.