This company is making vodka out of melted icebergs 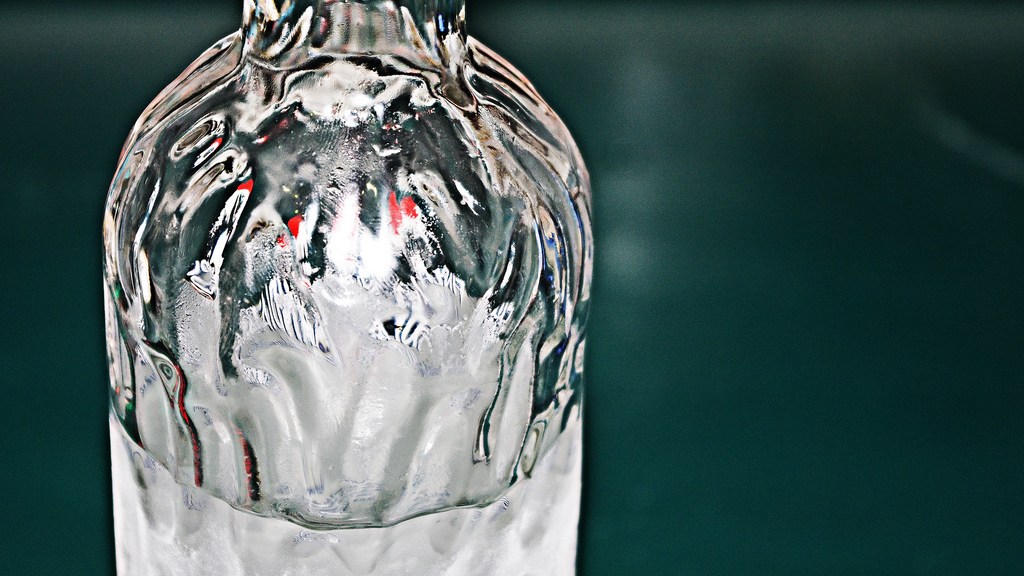 This company is making vodka out of melted icebergs

At Modern Farmer, Rocky Casale and Reyhan Harmanci dig into the entrepreneurial opportunity of a lifetime: the rush to monetize icebergs as they melt. “Which will move faster,” they write, “[t]he thaw or the opportunists moving in to capitalize on it?”

Now, at Grist, we’re generally looking for opportunities to stop icebergs from melting. But there’s a whole different way to approach this problem — it’s happening, so why not make a buck? One company, for instance, is bottling water from melted icebergs and selling 50,000 bottles a year. It’s called, prosaically, “Iceberg Water.” One partner in this venture, the Canadian Iceberg Vodka Corporation, also distills vodka using water from melted icebergs.

These guys are probably wise, on some level, to be quick on the draw. Because soon enough, everyone’s going to want to profit off of these frozen piles of fresh water. Modern Farmer:

There are other political dimensions to consider as well. For instance, who has rights to the ice? This political angle is mostly relevant in the Northern Hemisphere, where the smaller icebergs live. Antarctic ice, according to Robert Brears, a New Zealand researcher who specializes in water issues, is just too big and dangerous to harvest. “You have an iceberg, it could be the size of a city,” Brears says. “How do you tow that?”

And, just as important, what do you do when you get it home? Make an iceberg’s worth of vodka? That’s a lot of vodka.