This is the first cologne designed to appeal to cows 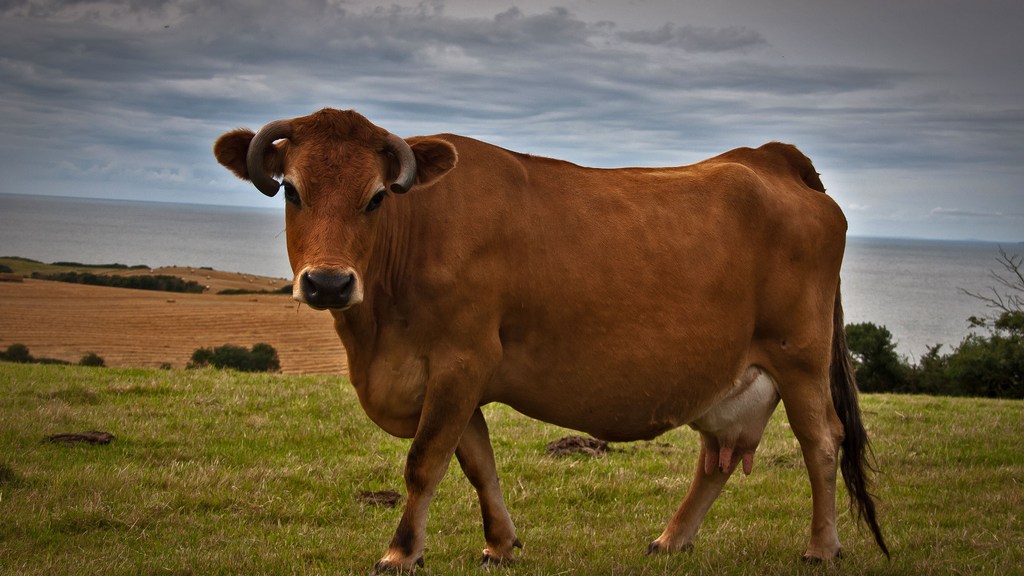 This is the first cologne designed to appeal to cows

Farms, as a rule, do not smell great to humans. It’s easy to forget that, what with all the romanticized images we’re hit with these days of happy chickens and happy cows and happy farmers. But, on the other hand, humans don’t smell great to farm animals, either, especially not when we’ve drenched ourselves in chemicals. Scent-maker Lisa Brodar wanted to find a middle way, and so, as Modern Farmer reports, she developed a cologne that cows would enjoy, too — “something sexy and subtle, that the cows would find soothing.”

This was both easier and more difficult than it sounds, Brodar told the Los Angeles Times:

Believe it or not, I actually found a list of scents that are beneficial and aromatherapeutic to livestock — cows specifically. But the actual making of the cologne was very challenging because a lot of those scents are a little off-putting to humans; they’re very strong tree-type essential oils that tend not to blend very well. And some of the scents do different things, some are supposed to calm them, others are for fertility.

But eventually she hit on a good mix, appealing to humans and appealing to cows. At a price point of $110 per bottle, though, it’s not really for farmers, who generally don’t have much disposable income. “It’s for the guy in Brooklyn who wants to move back to the land, to become a homesteader … but who still likes going out at night,” Brodar told Modern Farmer. And once locavores inevitably start raising cows in Brooklyn, we’re betting it flies off the shelves.