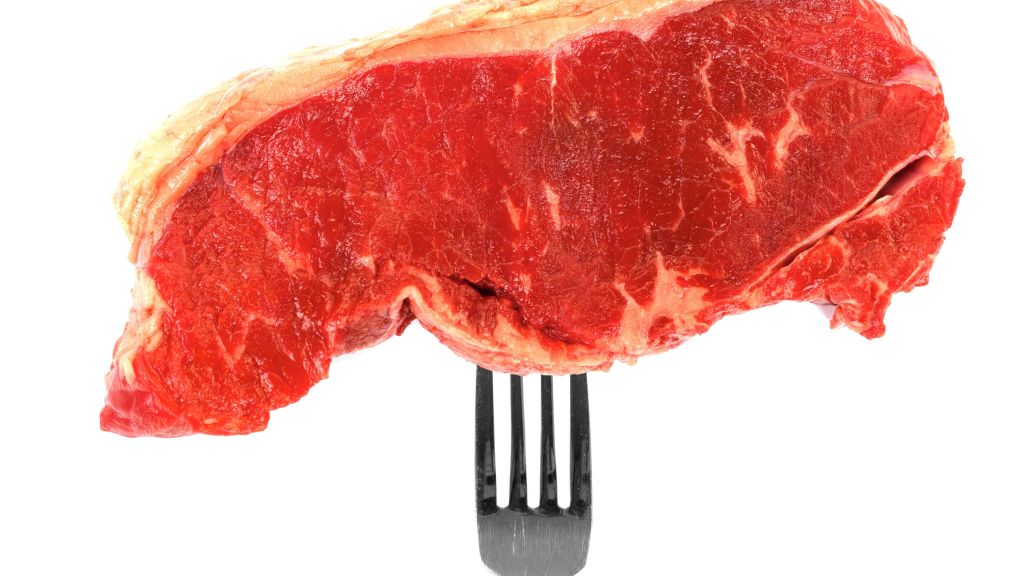 NPR has the story:

China’s customs agents have seized thousands of tons of frozen chicken wings, beef and pork that were smuggled by gangs. Weighing more than 100,000 tons, the meat has an estimated value of more than $480 million — but it also poses serious health risks, officials said.

News of the seizure comes from state-run China Daily, which reports that customs officers in the Guangxi Zhuang Autonomous Region “found that some of the confiscated smuggled frozen meat is far older than the given expiration dates suggest, with some being more than 40 years old.”