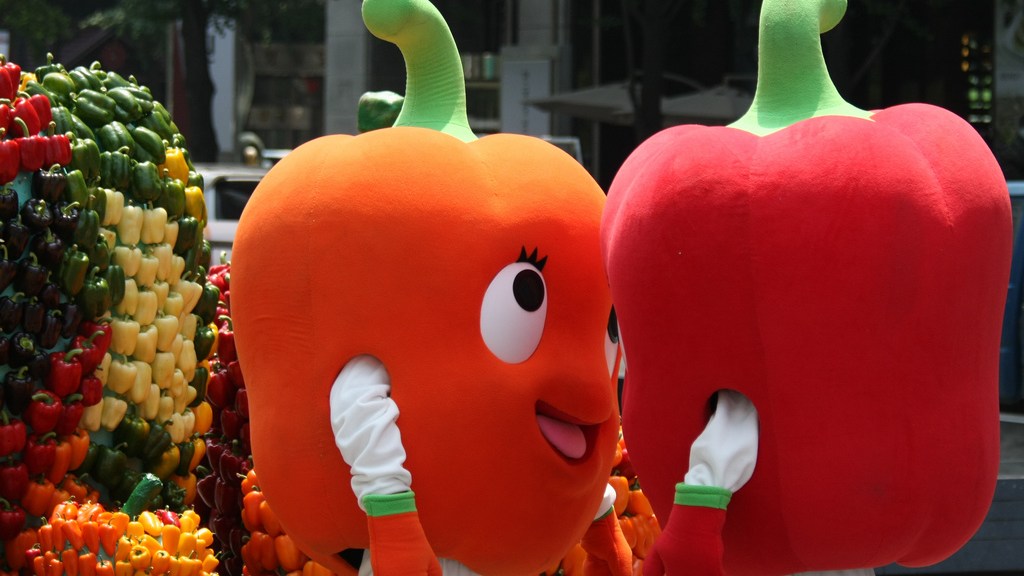 Think community gardens are sweet cooperative spaces where a neighborhood can come together to cultivate food and companionship? You poor sucker. Modern Farmer has the lowdown, and it’s pretty low. Turns out those idyllic little greenspaces are actually hotbeds for theft, hard partying, vandalism, and culture clashes.

Among the horror stories ModFarm has collected:

OK, so some of these are more serious than others, but the point is, community gardens are fertile beds of strife. As Julie Beals of the LACGC put it to ModFarm: “People have this idea, because it’s a ‘community’ garden, you’ll have a bunch of people sitting around holding hands, singing ‘Kumbaya.’ Have you seen an actual community?”