What kind of crazy anti-environment bills is ALEC pushing now? 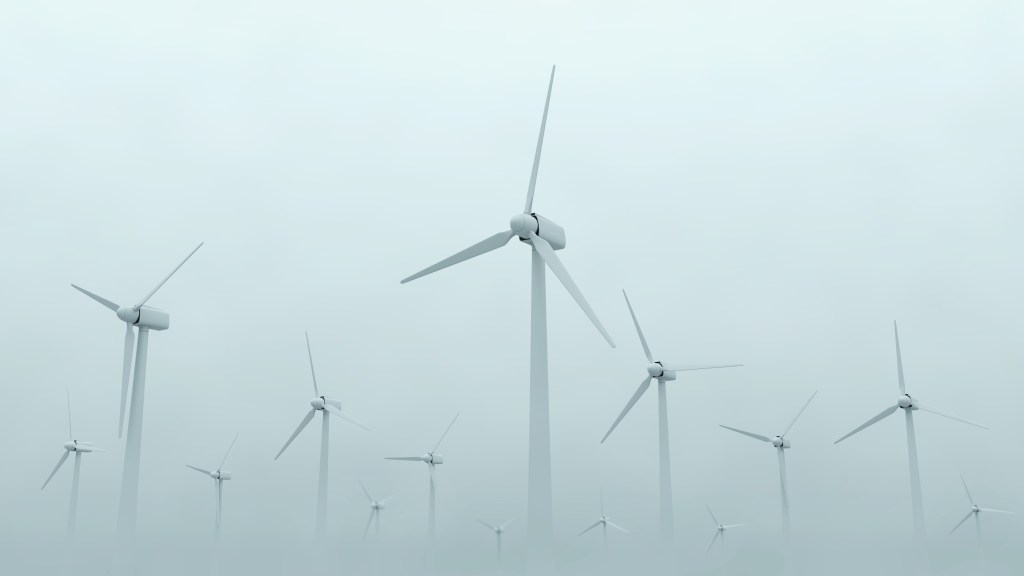 What kind of crazy anti-environment bills is ALEC pushing now?

The American Legislative Exchange Council may be hemorrhaging members and grappling with a funding crisis, but that hasn’t hampered its ambitions. In 2013, the conservative outfit, which specializes in generating state-level legislation, launched a multi-front jihad on green energy, with more than 77 ALEC-backed energy bills cropping up in state legislature. Among the most prominent were measures to repeal renewable energy standards and block meaningful disclosure of chemicals used in fracking. Most of these bills failed. But as state lawmakers and corporate representatives gather in Washington this week for the group’s three-day policy summit, ALEC is pushing ahead with a new package of energy and environmental bills that will benefit Big Energy and polluters.

On Wednesday, The Guardian reported some details of ALEC’s anti-green-energy offensive and its new policy roadmap, which began taking shape at an August gathering of the group’s Energy, Environment and Agriculture Task Force in Chicago. The newspaper focused largely on ALEC’s efforts to undermine net-metering policies, which allow private citizens to sell excess power from rooftop solar panels to utilities. (“As it stands now, those direct generation customers are essentially free riders on the system,” John Eick, an ALEC legislative analyst, told the Guardian.) But the group’s energy task force – which includes as members fossil fuel interests, such as Koch Industries and Exxon Mobil — will also be peddling other pro-corporate state initiatives, some with far-reaching implications. Below is a roundup:

One of ALEC’s chief targets over the last year has been state Renewable Portfolio Standards (RPS), which require electric utilities to obtain a certain share of their power from renewable sources. Roughly 15 states have weighed ALEC-crafted measures to freeze, repeal, or weaken RPS laws, but not one of them has passed. Recently, ALEC has unveiled two new model bills attacking RPS laws less directly. One of these measures, the Market-Power Renewables Act, would replace renewable standards with voluntary markets for renewable energy credits (sold by utilities and independent producers), allowing individual rate payers “with the income and desire to invest in renewable energy to do so without requiring others to bear the burden of costs they cannot afford.” This clever approach lets ALEC members appear as if they’re supporting renewable energy (or at least not actively opposing it), while freeing utilities from the obligation to shift to cleaner energy sources.

Another draft model bill, which ALEC has yet to adopt, would broaden the types of energy that count toward renewable energy credits and allow a state to meet its entire RPS quota through credits rather than power generation. Renewable energy advocates fear this approach would cause states to become swamped with credits from existing large hydropower plants — which would count as renewable energy under the ALEC bill — crushing the incentive to develop new, in-state renewable capacity.

Handing public lands over to oil and gas companies

ALEC’s Energy, Environment and Agriculture Task Force is flogging a new model bill called the Transfer of Public Lands Act, which would shift control of some federal public lands to states. A version of the measure is already being considered by the Utah state legislature. Proponents say it would bolster states’ rights. But the Sierra Club has branded it “a thinly veiled attempt to sell federal public lands to the highest bidder for the purposes of fossil fuel extraction and development while providing a permanent roadblock to all future wilderness designation, lands preservation and habitat restoration.”

Another draft model bill would bar state and local governments from passing or enforcing laws governing seeds, flowers, or crops. The measure would allow agrochemical companies — think Monsanto — to block restrictions on genetically modified seeds as well as controversial seed patents. ALEC has been pushing resolutions opposing state crop and seed laws since 2004, but this is its first bid to prevent a state from taking any action on this front.

In 2014, the Obama administration plans to enact the first strict caps on carbon pollution from coal- and gas-fired power plants, which together emit roughly 40 percent of all U.S. carbon dioxide emissions. It also plans to regulate greenhouse gasses generally under the Clean Air Act. ALEC’s energy task force has drafted a pair of resolutions opposing these regulations. The resolutions could create pressure on the EPA to water down standards for heat-trapping gasses. Other government agencies have proven vulnerable to this kind of pressure. Earlier this year, for instance, the Bureau of Land Management used the language from an ALEC model bill written by ExxonMobil for its guidelines regarding the disclosure of fracking chemicals by companies drilling on public land. Which means there will be no meaningful disclosure.