We might get a sequel to An Inconvenient Truth 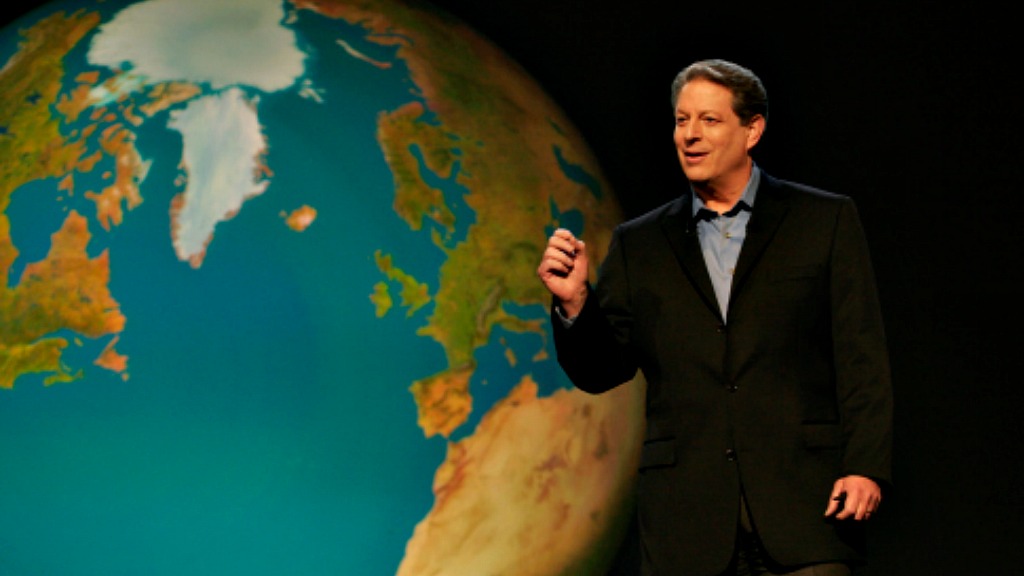 We might get a sequel to An Inconvenient Truth

Considering Fast and the Furious 18 is now in theaters, it’s almost weird there hasn’t been a sequel to An Inconvenient Truth, the first gobsmackingly successful movie about a slideshow. (Moviegoers around the world gladly parted with almost $50 million to get bummed about climate change!)

So hearing that the doc’s producer is in talks to make a sequel to the 2006 film elicits a big “FINALLY!” From the Hollywood Reporter:

“We have had conversations,” producer Lawrence Bender tells THR. “We’ve met; we’ve discussed. If we are going to make a movie, we want it to have an impact.”…

Environmental activist Laurie David also believes a sequel should be on the agenda. “God, do we need one,” she says. “Everything in that movie has come to pass. At the time we did the movie, there was Hurricane Katrina; now we have extreme weather events every other week. The update has to be incredible and shocking.”

Bender seemed to tease at a March 21 gala that An Inconvenient Truth: Still Truthy was in the works. Accepting an award at the fundraiser for UCLA’s Institute of the Environment and Sustainability, he said, “Our new inconvenient truth is that not nearly enough concrete action has been taken.” THAT’s for sure.

MTV has already spitballed some possible sequel titles, including An Inconvenienter Truth, Convenient Lies, and 2 Inconvenient 2 Truth. But why not go even more direct with something like We’re All Gonna Die? (Hey, it’s shorter than Stop Saying I Invented the Internet; Seriously, That’s Getting Old.)