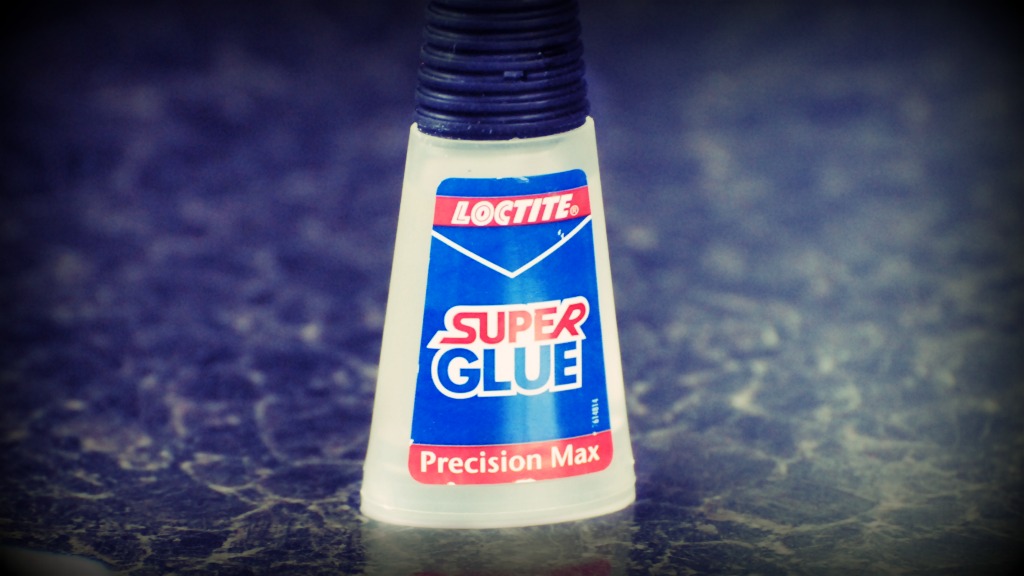 Super-gluing yourself to a fracking site is very NOW, in case you haven’t been reading Fracking Protestors Weekly (we especially like “Which Oil & Gas CEO Wore It Better?”). But just make sure you’re gluing yourself to the right place, or you could end up in … a sticky situation! (Sorry. Contractual obligation.)

A couple of weeks ago, French oil company Total announced it was investing $21 million in fracking ventures in the U.K. So six fracking protestors in the northwest England town of Great Lever glued themselves to a Total gas station, successfully closing the station for six hours. The only problem? Total doesn’t own the gas station anymore.

The new owner, Certas Energy, just hadn’t changed the signs yet — and the station manager was NOT happy, telling Bolton News, “With the loss of custom and the damage to the pumps, it could be a couple of thousand pounds we have lost.” Whoops!

When all is said and done, it’s nothing a little Goof Off (and, OK, a couple thousand pounds) can’t fix. Too bad you can’t say the same for fracking.