This just in: Reproductive rights in the U.S. are a lot like your high school ex — not terrible, not great, but wholly mediocre.

The Population Institute has issued a reproductive rights report card to each of the 50 states plus Washington, D.C. for 2014, reviewing factors like comprehensive sex education, state funding for family planning clinics, and Medicaid expansions to cover reproductive health services for more women. The average for the entire country? A solid passing C, which, while still an improvement over 2013’s grade of C-, would certainly warrant a stern dinner conversation with our nation’s dad. Hello, George Washington: We are apprehensively waiting to hear how long we’re grounded for.

What’s most interesting — and disturbing — is the disparity among states. When it comes to our uteri, all American women do not have the same experience. In Arkansas, for example, more than 75 percent of women don’t have an abortion provider in their county, compared to 5 percent of women in California. New Jersey — one of only four states that received a perfect score in the sexual education category — requires fully comprehensive, medically accurate sex ed in public schools, whereas Florida requires none.

To illustrate the state of reproductive rights in the U.S. today, we’ve assigned a famous fictional high schooler and a signature quote to each grade category.

“Some people say I’m an overachiever, but I think they’re just jealous.”

B: Marissa Cooper, The O.C. 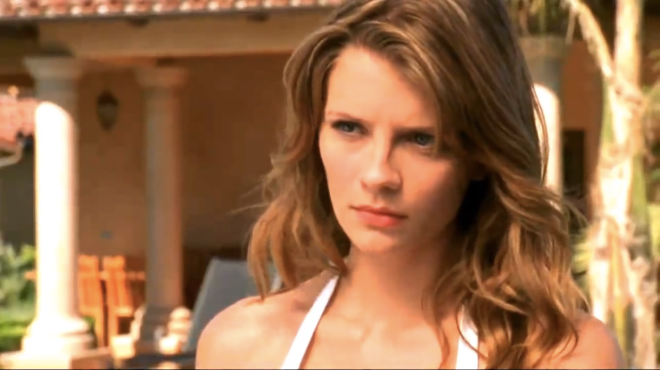 “Marissa, did you spike your latte? … We’re at school!”

“Suddenly, a dark cloud settled over third period – I got a C in debate?!”

“This is my ninth sick day this semester. It’s pretty tough coming up with new illnesses.” 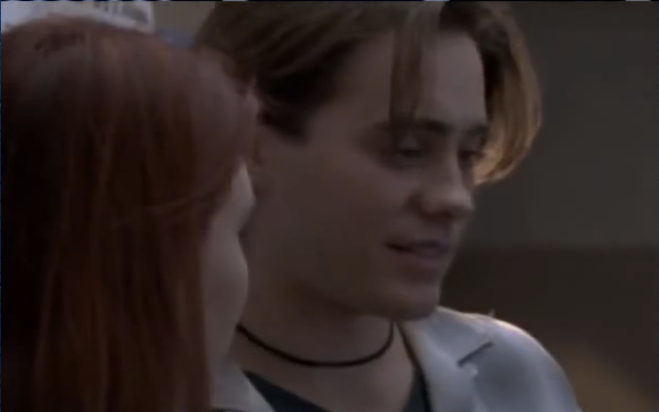 To put all of this in perspective: Do we want to be a nation of pretty but “misunderstood” morons? No. Literally nothing would ever get accomplished. When it comes to women’s health, do not go the Jordan Catalano way.