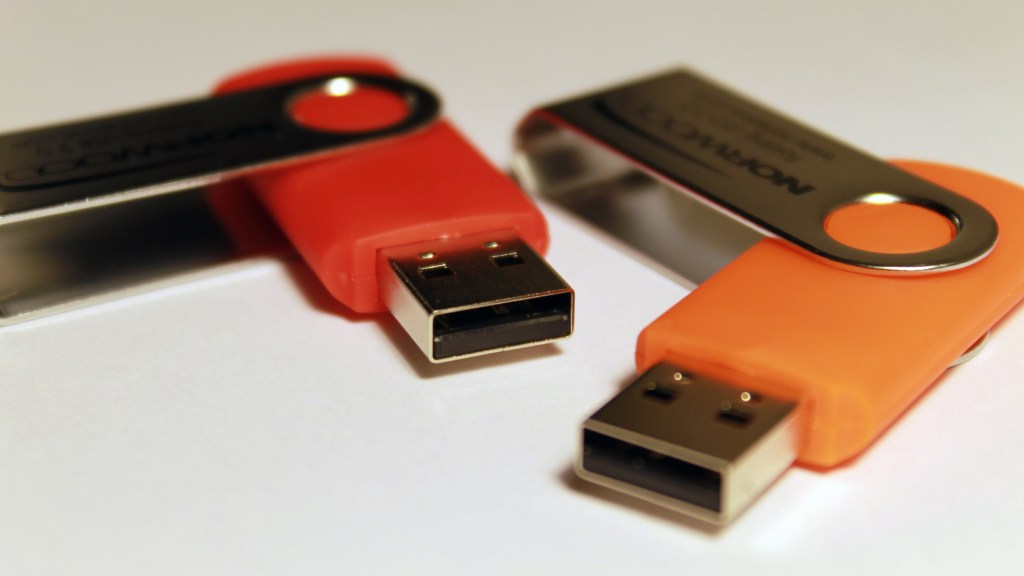 Got a drawer full of flash drives collecting dust? Do not throw them in the recycling bin, do not craft them into tiny sleds for your pet mouse, and do not, under any circumstances, dump them in the landfill, where they could cause problems. Besides, those antiquated USB sticks have a place in the world yet, and that place is North Korea.

Flash Drives for Freedom helps smuggle flash drives into North Korea, a notoriously repressive state where the government has almost total control of information. The project, founded by the New York-based Human Rights Foundation and Silicon Valley’s Forum 280, collects donated flash drives, wipes them clean, and loads them with media — from American movies to South Korean soap operas to Wikipedia pages to interviews with North Korean defectors (Flash Drives for Freedom says North Korean defection organizations select the content). The point is to expose North Koreans to life outside their government-controlled bubble.

“You can be involved just by shipping a USB drive to Palo Alto, and we’ll help to get it sent to North Korea,” says HRF’s chief strategy officer Alex Gladstein. “This is a viable technology that works there, that North Koreans have decided is a way to reach people.” Gladstein says that despite Americans’ notion of thumb drives as a near-obsolete technology, they still have the power to pierce North Korea’s internet blackout and give the country’s citizens a radically different view of America, their Southern neighbor and their own impoverished homeland. “Each one has the potential to literally change someone’s life,” he says.

PCs remain rare in North Korea, and the internet inaccessible to all but a few elites. But cheap, Chinese-made USB-compatible video players known as notels, and even smartphones, are increasingly common. With those devices in mind, groups like the North Korean Strategy Center, North Korean Intellectual Solidarity, and Fighters for a Free North Korea have all joined a growing movement to smuggle data in the form of USB drives and SD cards into the country.

Getting the drives into North Korea is no easy feat, and often requires bribing officials.

Flash Drives for Freedom isn’t the only group doing this: The North Korea Strategy Center has been smuggling data drives into the country for years, and its founder Kang Chol-hwan believes, as Andy Greenberg wrote last year, that “the Kim dynasty’s three-generation stranglehold on the North Korean people — and its draconian restriction on almost any information about the world beyond its borders — will ultimately be broken not by drone strikes or caravans of Humvees but by a gradual, guerrilla invasion of thumb drives filled with bootleg episodes of Friends and Judd Apatow comedies.”

You can be a part of this revolution by donating your own flash drives. Or, if bringing down dictators one flash drive at a time isn’t your thing, you can always turn the USB sticks into your next Pinterest project.