You're happy and you know it — but how's the rest of the world doing? 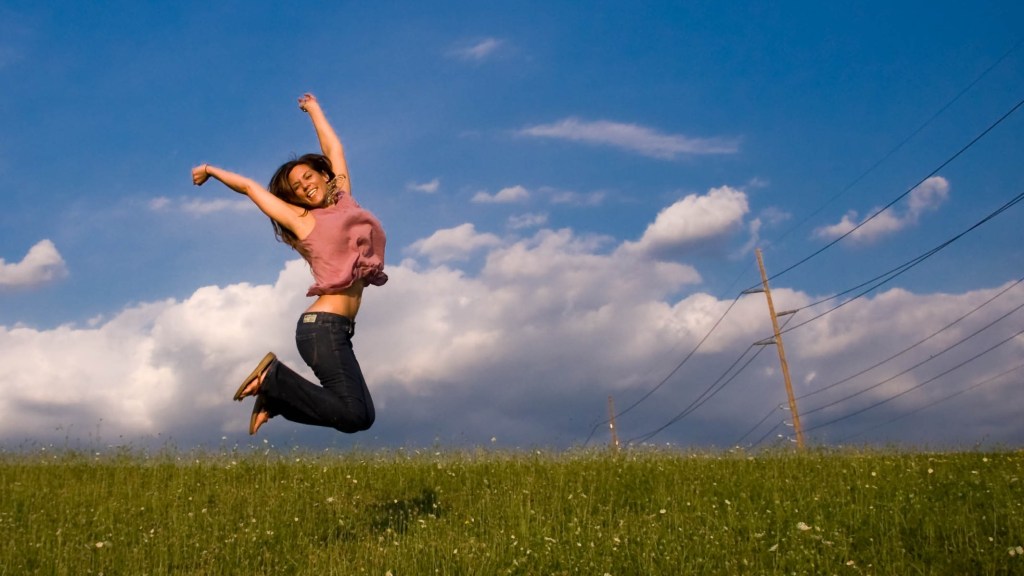 thephotographymuse
joy index to the world

You’re happy and you know it — but how’s the rest of the world doing?

Hey, global happiness meter! How we doin’? As NPR’s Eleanor Beardsley reports, the Organization for Economic Cooperation and Development (OECD) created the Better Life Index in 2011, and is just now raking in enough responses from around the world to draw a few conclusions.

The online interactive tool attempts to quantify happiness using 11 well-being indicators, including education, health, income, and environment. It tallies responses and then ranks countries by topic area. For now, Sweden is the top scorer in the “Environment” category, measured by air pollution and water quality (97 percent of Swedes think theirs is great).

Respondents also rank each topic based on its importance to them, and “Environment” tops the list for a handful of smallish countries so far, including Liechtenstein, Papua New Guinea, Andorra, Suriname, and Bhutan. (Intriguingly, Bhutan is the birthplace of the term “Gross National Happiness” and has actually folded environmental protection into the fabric of its constitution).

The idea behind the Index, according to the OECD, is to develop “a better understanding of what drives the well-being of people and nations, and what needs to be done to achieve greater progress for all.” But can this tool actually say anything about human joy or what kind of public policies will produce it? Will we be happier or more miserable if we get to compare ourselves to, say, Turkey (whose air quality is going on twice as bad as the OECD average)? And will it actually make a difference to any of our foot-dragging governments? Naturally, OECD’s secretary-general thinks so:

OECD-head Angel Gurria says that should send a strong message to American politicians.

“This is a potentially enormously powerful policy instrument going beyond GDP, to inform governments of what people want and what keeps them awake at night,” he says.

Speaking of sleep deprivation: According to the Better Life Index, work-life balance is important to Americans (it ranks four out of 11), but we do a pretty crappy job of achieving it. Oh, shut up, Denmark.