In the midst of a contentious election season, the conservative opposition research group America Rising has adopted an aggressive tactic to win the race.

Politico’s Gabriel Debenedetti reports that America Rising Squared, an arm of the super PAC, launched Core News on Friday, a website devoted to targeting environmentalists. Core News appears to have a special place in its heart for anti-Keystone activist, 350.org cofounder, and Grist board member Bill McKibben. He’s the focus of several of its stories, including “Leading Environmentalist Called for a New Gas Tax After 9/11” and “Vermont Divestment Bill Dies Despite Enviromentalist (sic) Support.” The leading post on its site is currently: 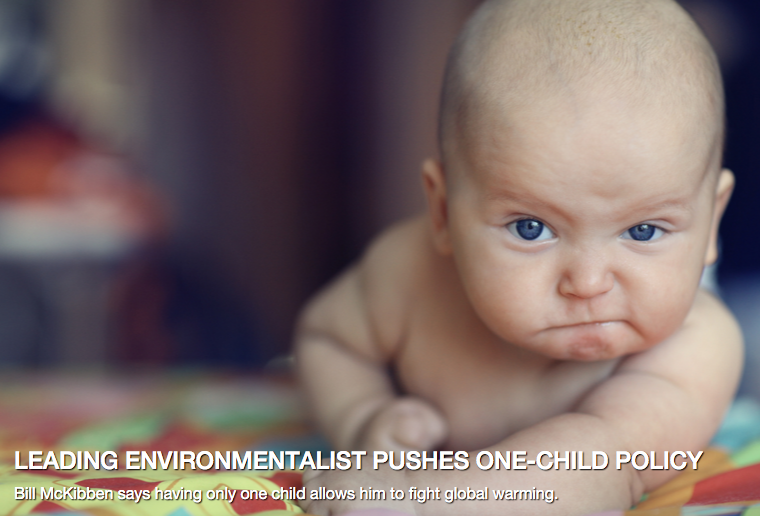 McKibben isn’t the only green thinker targeted by Core News. They’ve also begun following around Tom Steyer with a video camera. They are scrutinizing the billionaire investor and climate advocate for his fossil fuel holdings (In 2014, Steyer pledged to divest from coal and oil sands). Steyer has pledged to spend $25 million through his super PAC, NextGen Climate Action, to mobilize college voters ahead of the general election, making him a prime mark for conservative groups. Leonardo DiCaprio is fair game, too.

You can watch their first video here. And while America Rising means it as an insult, our readers might find it pretty inspiring.