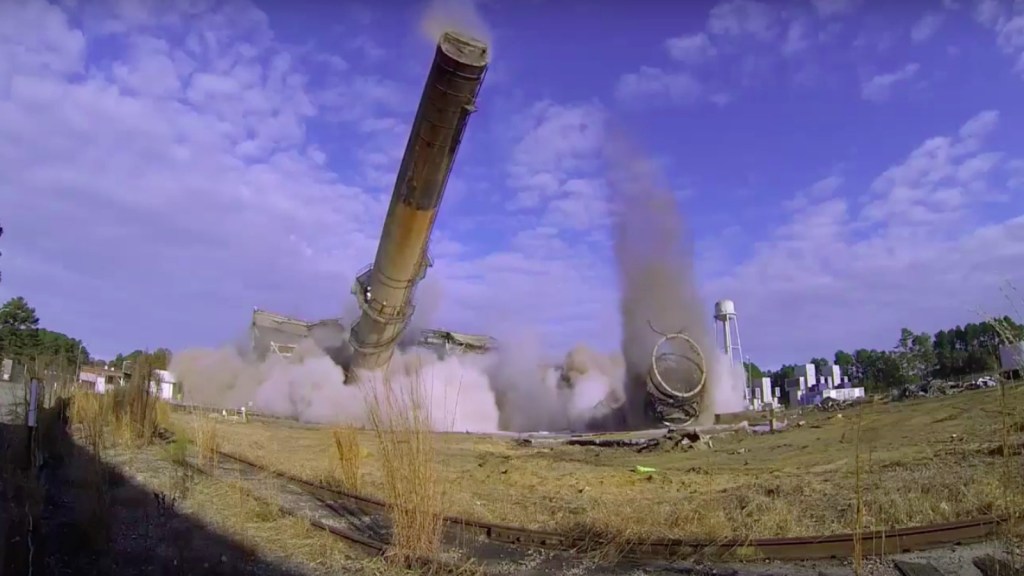 On Thursday, the Energy Information Administration added a new brushstroke to the portrait of King Coal in decline. In every state that doesn’t end in “-aska,” coal consumption in the electric power sector dropped between 2007 and 2015.

Overall, the United States saw a 29-percent decline in coal use for electricity generation over this time period. The map below shows the percent change in states’ power-sector coal consumption since 2007. Darker colors indicate larger percentage cuts: