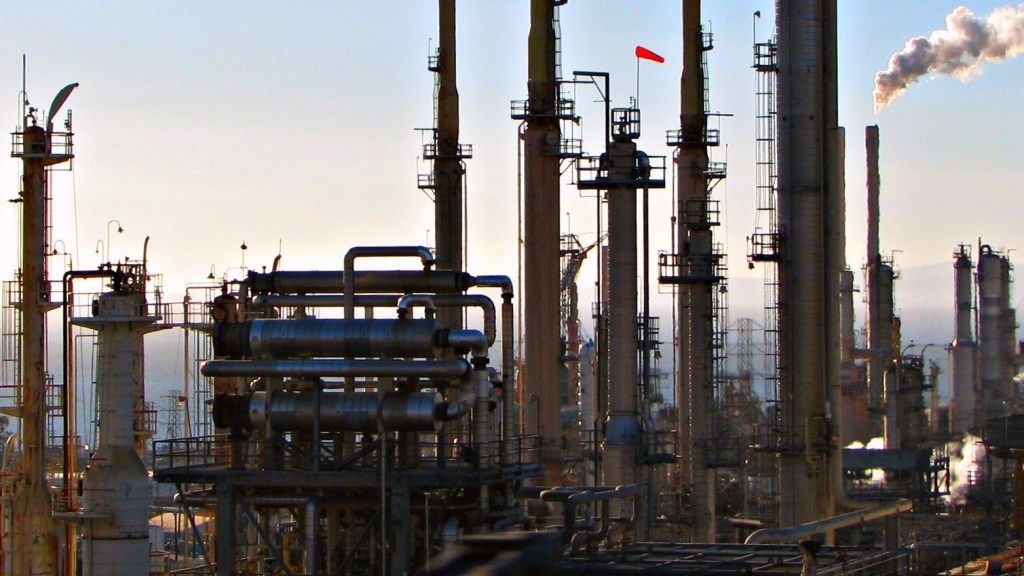 Some California polluters don’t think they should have to pay for the right to pump greenhouse gases into the atmosphere, so they sued the state to try to block its year-old carbon-trading system.

But a state judge this week rejected those lawsuits. One of the suits was filed by the California Chamber of Commerce. The other was filed by the Pacific Legal Foundation, a nonprofit that aims to “protect businesses against unfair burdens,” part of its master plan for “rescuing liberty from coast to coast.” The chamber and the liberty rescuers both pledged to appeal the ruling.

The ruling means that California maintains its authority to limit greenhouse gases from power plants, factories and other businesses.

The California Chamber of Commerce and the Pacific Legal Foundation filed the lawsuits, arguing that California’s global warming law, AB32, didn’t give state officials the authority to sell the allowances. They also said the allowances were an illegal new tax, since the state legislature approved AB32 by a simple majority vote. (Under California law, new taxes require the approval of two thirds of state legislators.)

But in his written opinion, Judge Timothy Frawley of the Superior Court of California rejected both arguments.

The state has already raised nearly $1.1 billion from the sale of tradable carbon allowances. That money is supposed to go toward climate and environmental programs, but Gov. Jerry Brown (D) has borrowed $500 million from the fund to help pay for unrelated programs. He says it will be repaid with interest.