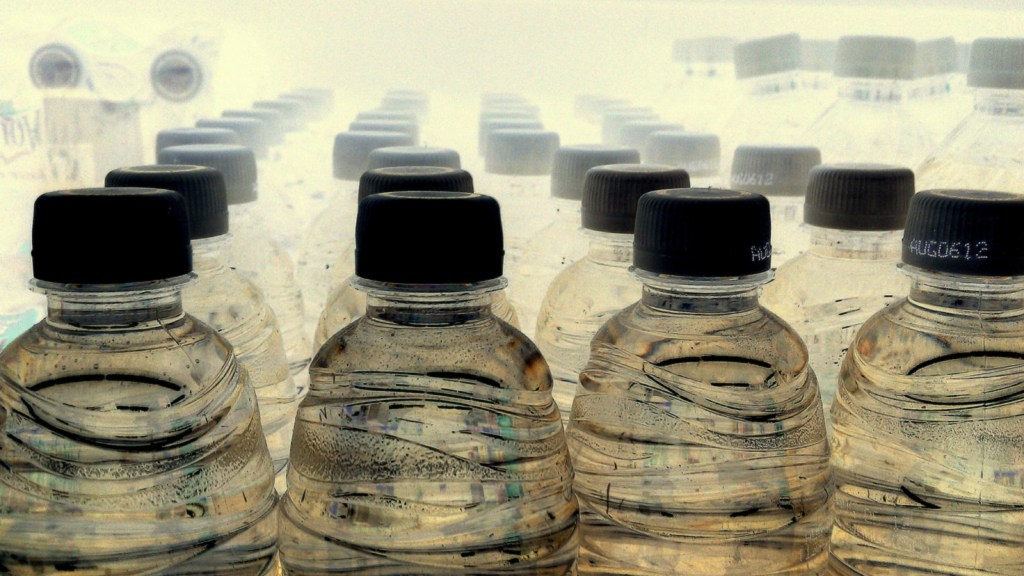 Three city and state officials are now facing felony and misdemeanor charges in the wake of the Flint water crisis, almost two years to the date after the drinking water catastrophe began.

The employees in question, according to the Detroit Free Press, include Michael Glasgow, the city’s laboratory and water quality supervisor. Glasgow faces multiple charges, including tampering with evidence to hide tests that showed dangerous levels of lead in the water supply. The other two officials, Michigan Department of Environmental Quality official Michael Prysby and Steven Busch, a district coordinator for the DEQ’s Office of Drinking Water and Municipal Assistance, face charges of misconduct in office, tampering with evidence, and violating the Michigan Safe Drinking Water Act, among others.

In an effort to save an estimated $5 million over two years, in 2014 the city began supplying its water from the contaminated Flint River instead of Detroit’s municipal water system, which it had used for the past half-century. Flint leaders continued to claim that the water was safe to drink, despite residents’ complaints about the smell and taste. In September 2015, Michigan Gov. Rick Snyder (R) publicly acknowledged the problem for the first time, promising to take action in response to the higher-than-average lead levels seen in children’s blood.

Gov. Snyder is not facing any charges, criminal or otherwise. He will be drinking Flint’s tap water, though, in a show of solidarity for a month — well, when it’s convenient.