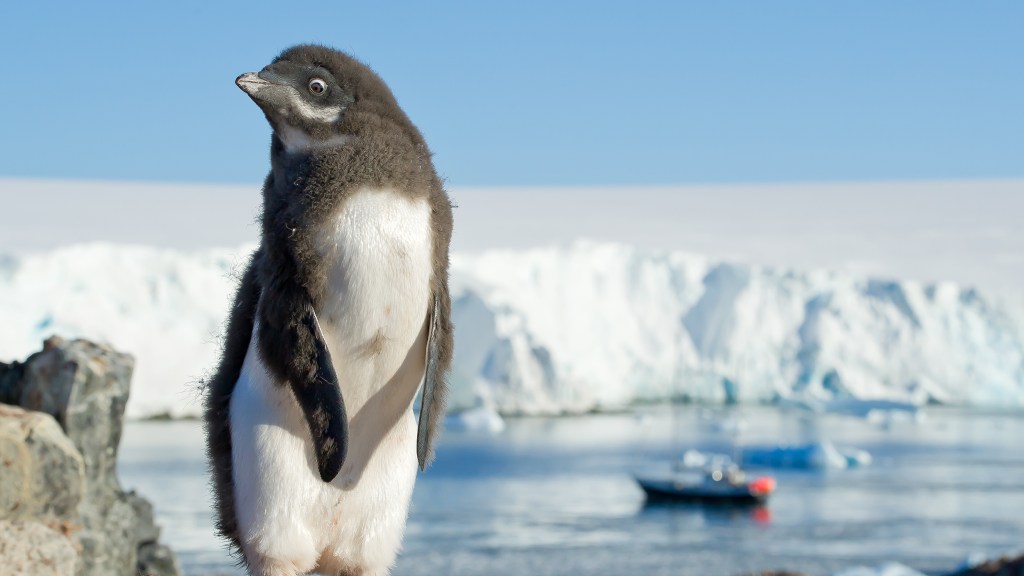 Shutterstock
Have An Ice Life

Adélie penguins are kind of the bad bitches of the Antarctic: They regularly fight turf wars with their Emperor penguin nemeses, and are also known to do some pretty serious sexual negotiating.

But climate change is heating up their home, and they’re not happy about it. A warming Antarctic might lead to declines in 60 percent of penguin colonies by 2099, a new study reports. The West Antarctic Peninsula is warming more rapidly than almost anywhere else on the planet — and it’s home to about half the world’s Adélie population. This isn’t the first time we’re hearing of threats to the tuxedo-clad birds — in February, we learned that a colony on Cape Denison had dropped from 160,000 penguins to 10,000.

Now, using a combination of satellite and climate data, the new Scientific Reports study finds that the temperature increase across the West Antarctic Peninsula has reached a tipping point toward a habitat that’s no longer suitable for Adélies. Additionally, warm sea surface temperatures could make chick-rearing particularly difficult for penguin fathers. (Yes, men help raise the kids in Penguinlandia — we said they were bad bitches.)

But there’s some hopeful news: Refugia — areas relatively unaffected by climate — may still exist in Antarctica beyond 2099, preventing a species-wide decimation.

“The Cape Adare region of the Ross Sea … has the largest known Adélie penguin rookery in the world. Though the climate there is expected to warm a bit, it looks like it could be a refugia in the future,” said Megan Cimino, lead author of the study, in a press statement. Understanding the ecology of these halfway homes for penguins is critical to understanding the future of the species.

So stay strong, little fighters. While the Emperors might be glad you’re gone, we won’t be.