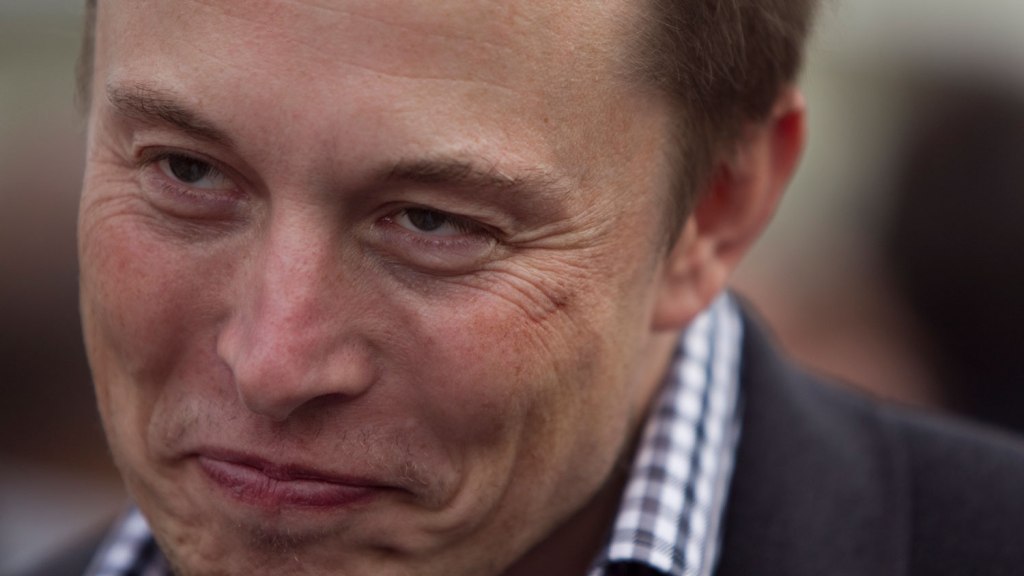 According to Bloomberg Business, Musk’s new home- and utility-scale battery business, Tesla Energy, has already received about $800 million in reservations — an impressive number, given that Musk just unveiled Tesla Energy a week ago. But Bloomberg warns that, for now, it’s just a number:

Before anyone gets too excited, it’s important to note the biggest caveat: reservations don’t necessarily convert to sales. That’s especially true for the home storage batteries sold under the name Powerwall. Anyone can go online and place a reservation, years in advance, with no money down and no commitment to buy. To reserve a Tesla Model X vehicle, by contrast, requires $5,000 up front. Tesla declined to clarify what constitutes a “reservation” for a business or utility-scale project.

Still, the buzz is encouraging. Since the whole point of Tesla Energy is, essentially, to hurry us to the day we can all live in a solar-powered utopia, it’s good to know that the demand for said utopia is high enough to sell out these new batteries through mid-2016. (To their credit, utility companies have also been working on better batteries; they just haven’t had much success — they also lack the charisma of Musk, a.k.a. the real life Iron Man.)

Here’s a taste of what that $800 million number includes:

So most of the money has actually come from the commercial market. According to Bloomberg, Tesla has so far been working with Target, Amazon, Southern California Electrdic, and the Texas-based utility OnCor.

With such high demand, Musk said, Tesla could easily devote its entire Gigafactory — slated to open sometime next year, ahead of its original 2017 goal — to the storage devices. Unfortunately, he said, the company already promised two-thirds of the facility to electric vehicle batteries.

“We should try to make the factory bigger,” he added — probably with a wry smile and nonchalant shrug.

A bigger factory sounds great, Elon, but maybe keep the name Gigafactory — Yottafactory just doesn’t have the same ring to it.