Record-breaking floods hit Paris. Get used to it. - Grist 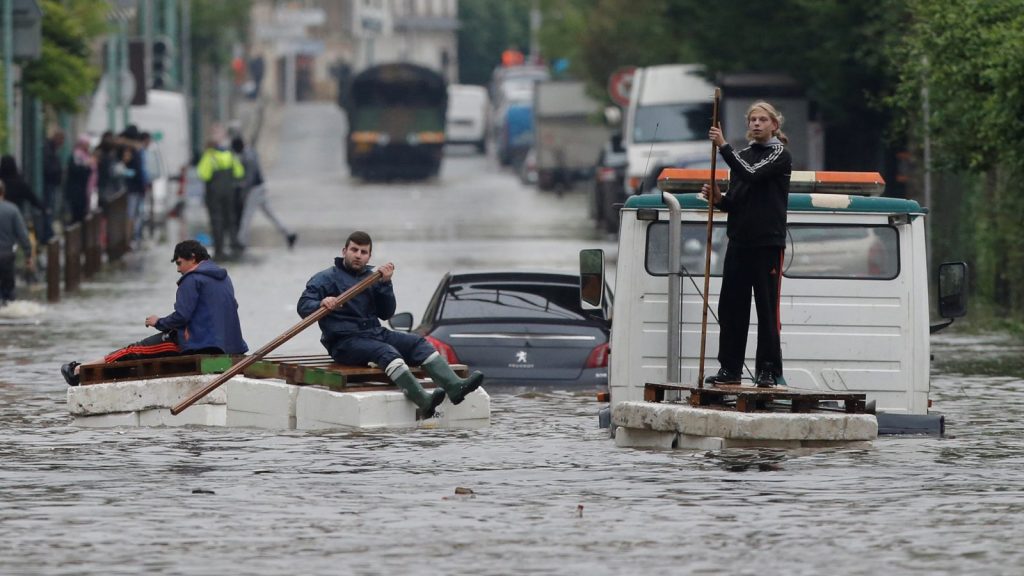 Record-breaking floods hit Paris. Get used to it.

Record-breaking rains and flooding have inundated western Europe this week, killing at least 15 in France, Germany, Romania, and Belgium.

Paris has been hit especially hard by the deluge. Thousands have evacuated as the Seine reached nearly 20 feet on Friday, its highest level since 1982. Meanwhile, cultural institutions like the Louvre and the Musée d’Orsay are taking no chances: They’ve closed to tourists and have relocated some valuable works out of harm’s way.

French president Francois Hollande said at a Friday press conference that “what is happening now, especially in Paris and in some regions, is exceptional.” However, scientists note that flooding of this magnitude is the new normal — thanks to climate change.

Incidentally, Paris was the site of the 2015 United Nations climate accord, in which nearly 200 nations agreed to limit rising greenhouse gases. While it was the most far-reaching climate accord in history, some critics say it isn’t ambitious enough to avert disaster — a disaster like the one unfolding in Paris.

See more images of the flooding below.