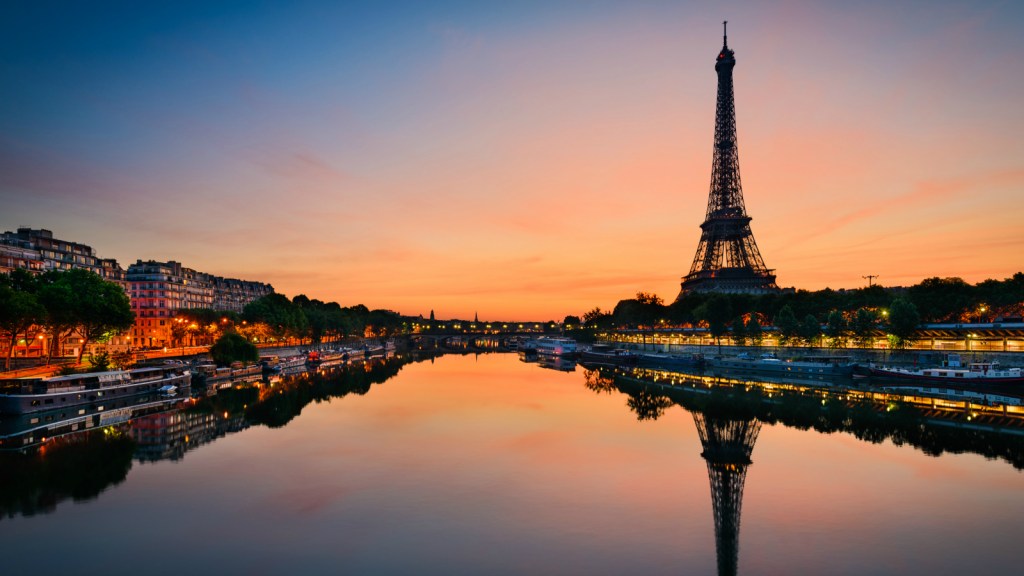 A global climate agreement has been struck! The tide has turned! So environmentalists are happy, right?

Well, that depends on which ones you ask. There is a surprisingly large range of opinion among progressives, both advocacy groups and elected officials.

The major mainstream U.S. green groups are singing the Paris Agreement’s praises. Take the Sierra Club. “President Obama’s leadership in getting the world to this landmark agreement, a turning point for humanity, will go down in the annals of history,” said Sierra Club Executive Director Michael Brune.

The Natural Resources Defense Council sounded almost as enthusiastic. “A great tide has turned,” said Rhea Suh, the group’s president. “Finally the world stands united against the central environmental challenge of our time … This agreement sets us on a course of verifiable gains we can build on over time.”

Alden Meyer, director of policy and strategy at the Union of Concerned Scientists, got wonky and specific in his response, but he was excited too, listing the major achievements and framing the deal as the beginning of the end for oil, coal, and gas: “The agreement’s temperature goal, net zero emissions objective, and processes to steadily increase the ambition of national emissions reduction commitments combine to send a clear message to the fossil fuel industry: after decades of deception and denial, your efforts to block action on climate change are no longer working.”

Gene Karpinski, president of the League of Conservation Voters (LCV), sounded the same notes: “This is a big deal in every sense of the word. This historic agreement will be a breakthrough moment.” The overall reaction from these big green groups and others like them has been to cheer.

Farther to the left, though, there is a lot of discontent over what the deal left out. 350.org, disappointed with the slow timeline and the lack of any measures to constrain fossil fuel extraction, gave the agreement a mixed review: “Every government seems now to recognize that the fossil fuel era must end and soon,” said Bill McKibben, a 350.org cofounder (and Grist board member). “But the power of the fossil fuel industry is reflected in the text, which drags out the transition so far that endless climate damage will be done. Since pace is the crucial question now, activists must redouble our efforts to weaken that industry.”

Friends of the Earth U.S. was even more dissatisfied. Its activism around COP21 focused largely on climate justice issues such as getting the developed world to contribute more assistance to developing countries to adapt to climate change, to transition to clean energy, and as compensation for climate change-related loss and damage. It also worked with indigenous communities to call for indigenous rights to be recognized in the substance of the text, which did not happen. “The Paris Climate Agreement is not a fair, just or science-based deal,” said Erich Pica, the group’s president. “The United States has hindered ambition. The result is an agreement that could see low-lying islands and coastlines swallowed up by the sea, and many African lands ravaged by drought. Using the world’s atmosphere and the suffering of the vulnerable as a guide, the United States is failing — by a long shot — to do what climate science and justice demand.”

The same spectrum of opinion is found among Democratic presidential candidates. Frontrunner Hillary Clinton sounded a lot like the mainstream green groups. “This is an historic step forward in meeting one of the greatest challenges of the 21st century — the global crisis of climate change,” she said. “The Paris agreement is testament to America’s ability to lead the world in building a clean energy future where no one is left out or left behind.”

Martin O’Malley, who has made climate action a centerpiece of his campaign, tweeted out his support for the pact’s “ambitious goals” and a call for the U.S. to ramp up its clean energy targets.

But Bernie Sanders, the adorably grumpy left-wing uncle of the Democratic field, came out swinging, saying: “While this is a step forward it goes nowhere near far enough. The planet is in crisis. We need bold action in the very near future and this does not provide that.”

The same fault lines are evident among international organizations. Some see the glass as half full. In an email to members of Avaaz.org, a global progressive advocacy group, executive director Emma Ruby-Sachs opened with, “World leaders at the UN climate talks have just set a landmark goal that can save everything we love!” Asked about the agreement’s shortcomings in an interview with Grist, Ruby-Sachs readily conceded the need for stronger policies on emissions cuts, global equity, and human rights. But she argued that the agreement creates a structure for addressing climate change that can be strengthened over time. “It doesn’t have the ambition written in that we actually need,” said Ruby-Sachs. “But does it deliver a pathway to get there? Yes.”

Global anti-poverty groups are generally less satisfied, probably because the pact accomplished even less for climate justice than it did for reducing carbon pollution. Oxfam International criticized the Paris Agreement for having “short-changed the poorest and most vulnerable people as they struggle with the burgeoning reality of rising sea levels, floods and drought.”

The disagreements between groups on the left reflects not so much different policy goals as different metrics for judging success. Some see an agreement that falls short on several important goals as a failure where others see progress in the right direction. As Ruby-Sachs said, “We weren’t looking for it to deliver a just world the next day. It’s a springboard.”