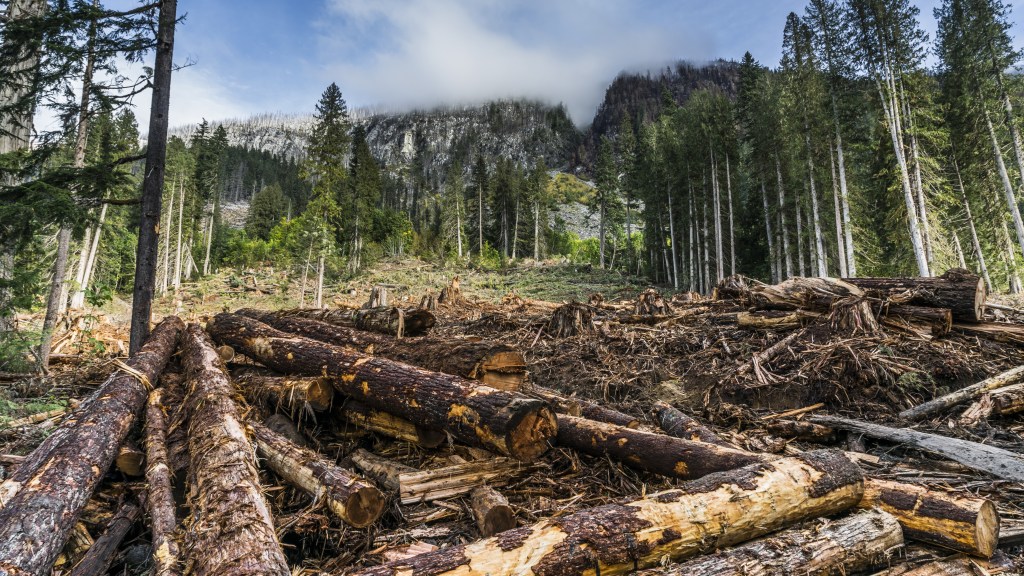 Federal lands management has been in the news ever since a group of outlaws decided to occupy a wildlife refuge in Oregon weeks ago. Well, even though the armed standoff came to a (relatively) peaceful end earlier this month and the militiamen and women have take their rightful place in federal custody, Republicans in Congress taken up their cause.

You’d think the Committee on Natural Resources would be in favor of saving those natural resources, but no.

“The natural resources committee is pretty radicalized at this point,” Bobby McEnaney, senior lands analyst at the Natural Resources Defense Council, told The Guardian. “The fact that they would react to what’s happened in Oregon to advance an agenda to take land from the federal government is seriously tone deaf. Most of this committee didn’t condemn the actions at Malheur, so this is not completely unexpected. The agenda here is being driven by oil, gas and timber industries. The Republicans are interested in a deregulation race to zero.”

There is, however, one Republican who is actually to the left of the establishment on public lands: Donald Trump.

Lord, help us: We actually agree with Donald Trump.