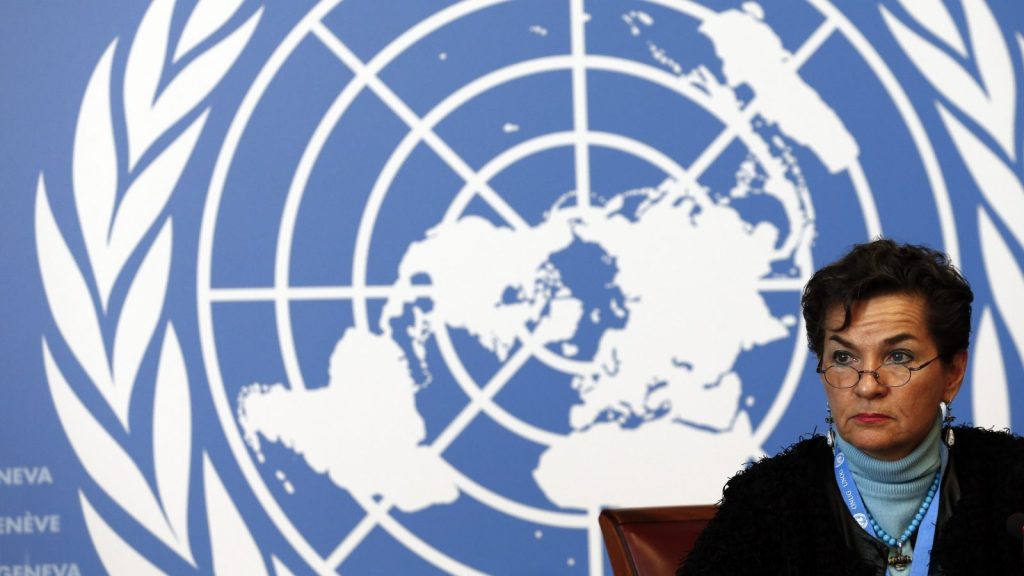 Her selection might be a long shot; 11 other candidates have already thrown their hats in the ring. But if Figueres gets the job, it could signal a bigger emphasis in the United Nations on climate action, in addition to the traditional focus on peace and security.

Some U.N. officials see a climate focus as critical. “If the next secretary-general does not prioritize climate change, the world will lose a person who can regularly remind government … about their opportunities and their responsibilities for ambitious implementation of the Paris Agreement,” János Pásztor, climate adviser to current Secretary-General Ban Ki-moon, told Greenwire. Ban, whose term ends in December, has himself been a vocal advocate for fighting climate change.

In Paris, Figueres argued that “never before has a responsibility so great been in the hands of so few.” Even if she isn’t chosen, it’s that kind of gravitas that could push other contenders for the world’s top diplomatic position to address a changing climate.