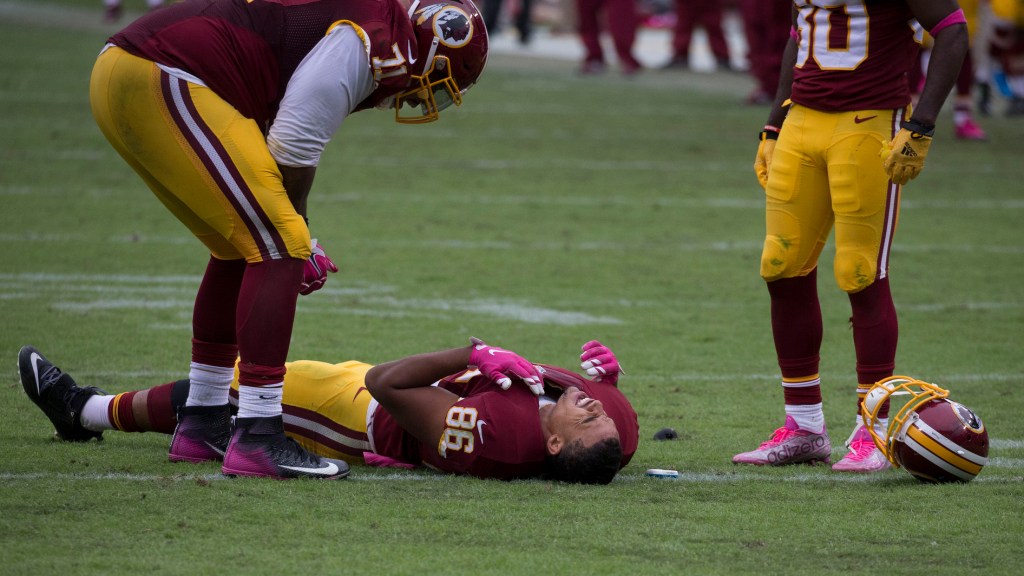 A New York Times investigation published Thursday confirms that the National Football League’s research on player concussions was seriously flawed, undercounting diagnoses by more than 10 percent in a series of studies from 1996 to 2001. At the same time, the league appeared to engage in a systematic campaign of obfuscation and denial. Even now that the the NFL’s top health official has admitted that football and degenerative brain disorders are “certainly” linked, some NFL fans and stakeholders remain unconvinced — publicly, at least. Dallas Cowboys owner Jerry Jones, for instance, said this week that “there’s no data that in any way creates a knowledge” — in other words, the jury’s still out.

If this sounds familiar, it’s because the NFL’s techniques are like those employed for decades by Big Tobacco to confuse consumers over the scientific research on smoking. In fact, the Times reports, the NFL hired tobacco lawyers, advisors, and lobbyists to help them do exactly that. In the 1990s, for instance, the league employed Dorothy Mitchell, an attorney who had also represented the Tobacco Institute in lawsuits over the health effects of cigarettes and secondhand smoke.

The idea that “evolving science” means there’s no need to act is still prevalent among polluters and their political allies. “It is not unanimous among scientists that [climate change] is disproportionately manmade,” one-time presidential candidate Jeb Bush said last year. Last year, investigations by InsideClimate News, the Los Angeles Times, and Columbia University uncovered how Exxon-Mobil and the American Petroleum Institute were at the cutting edge of climate change research in the 1970s, until they reversed course to create a culture of denial we know too well today.

Big Oil, like the tobacco industry in the 1950s and perhaps now the NFL since the 1990s, knew of a major problem long before it admitted to it publicly. And like the health of smokers and football players, our health and the planet’s has suffered for it.