Ahead of the caucuses, Nevadans say climate change is on their minds 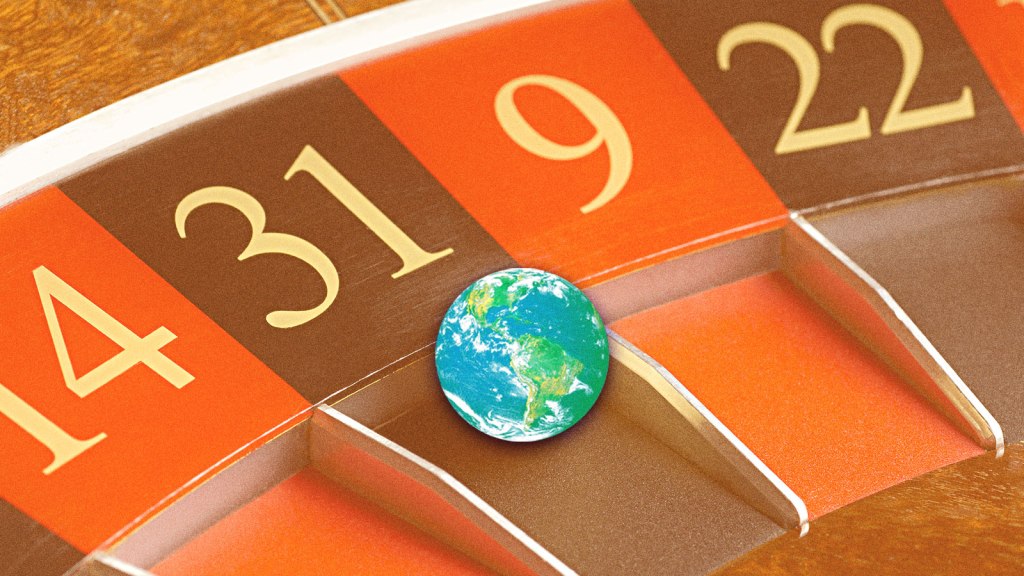 Grist / Image Source / Getty Images
YOU CAN BET ON IT

Ahead of the caucuses, Nevadans say climate change is on their minds

After the disastrous Iowa caucuses and far smoother New Hampshire primary, all eyes now turn to Nevada, which will hold its Democratic primary caucuses on Saturday. On Wednesday night, presidential hopefuls took to the debate stage in Las Vegas to compete for Nevadans’ affections. In between viral verbal smackdowns, the candidates took a full 16 minutes to talk about climate policy.

It was a canny choice by the moderators, which included the very first climate journalist to helm a presidential debate, to spotlight climate. That’s because Democratic caucus-goers in Nevada — and Latino caucus-goers in particular — care deeply about climate policy, according to a recent poll.

The poll, released by the League of Conservation Voters (LCV) and the Nevada Conservation League, reveals that 86 percent of Nevada Democrats likely to attend the caucuses on Saturday believe that the climate crisis is either “a very important issue” or “the most important issue.” And climate change is the second most important issue to likely Democratic caucus-goers, after universal healthcare, when deciding which candidate to support.

For likely Latino caucus-goers in the state, climate change is a more important issue than health care or immigration. This makes sense because climate change is not a single issue, but one that affects every other issue — and its impacts are felt differently depending on race, income, gender, immigration status, and other factors.

“Latinx communities are hit first and hardest by climate,” Rudy Zamora, program director of Chispa Nevada — an organizing program under LCV — said in a statement. “So it’s not surprising to see that climate change is the most important issue for Nevada Latinx voters in deciding who to support for president.”

A majority of those who participated in the survey said they are much more likely to vote for a candidate with a climate plan that prioritizes communities most affected by pollution, including low-income communities of color. And 43 percent say they “strongly support” a Green New Deal.

These results line up with recent national polls showing that Democratic voters believe climate change is an important issue for presidential candidates to address this election.

But the issue has particularly hit home in Nevada, which has experienced dangerous heat waves in the last few years. Since 1970, Nevada has warmed 2.8 degrees F on average. Last August, the state broke a record for the most consecutive days with temperatures over 105 degrees F. Las Vegas is the fastest-warming city in the country. And the Colorado River has been dwindling due to an increasing loss of snow in the Nevada mountains, forcing Nevadans to cut down their water use.

Given all that, it’s no surprise that climate change will be on Nevadans’ minds when they head to the caucuses this weekend.